CoA chief Vinod Rai and fellow panel member Diana Edulji will be getting around Rs 3.5 crore each for their 33-month tenure with the BCCI.

The Supreme Court-appointed Committee of Administrators (CoA) will demit office after the BCCI AGM here on Wednesday, ending a tumultuous 33-month tenure.

Former CAG Rai and former India captain Edulji were always part of the CoA which was appointed in January 2017 while colleagues such as Ramachandra Guha and Vikram Limaye resigned for different reasons later in the year.

“The amount was finalised after discussions with Amicus Curiae PS Narsimha,” a senior BCCI official informed on Tuesday.

While Edulji and Rai are expected to be richer by Rs 3.5 crore each, Vikram Limaye, Ramachandra Guha and Ravi Thodge, who had come on board earlier this year, will be paid on pro-rata basis as per their tenure. 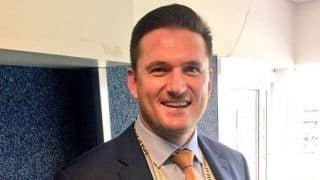 Graeme Smith and Tim May awarded life membership of MCC 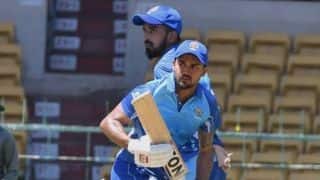