Committee of Administrators (CoA) chief Vinod Rai on Friday said the BCCI will continue to go with the government stance on India-Pakistan cricket after seeking the sports ministry’s permission for hosting a women’s series against the arch-rivals later this year.

Due to the tense relations between the two countries, no bilateral cricket has taken place since January 2013 when a short men’s series was organised in India.

However, India and Pakistan continue to clash in ICC events and the Asia Cup.

The BCCI had written to the sports ministry last month, seeking the government’s permission to host three ODIs against Pakistan between July and November as part of the ICC Women’s ODI Championship, a qualifying event for the 2021 World Cup.

His CoA colleague Diana Edulji stressed that the women’s series should not be considered as a bilateral one.

“First of all it is not a bilateral series. It is part of the ODI Championship and qualification event for the World Cup so those crucial points are there (for the taking),” said Edulji, a former India captain.

“However, in an ICC meeting in New Zealand, the issue was discussed and it was decided that if there are genuine reasons (if series doesn’t take place) the points will be shared. We have written a letter to the government, asking for its permission and have to wait for its reaction,” she added.

Hosting the series at a neutral venue is also an option, like the BCCI had organised the men’s Asia Cup in the UAE last year after Pakistan refused to travel to India. 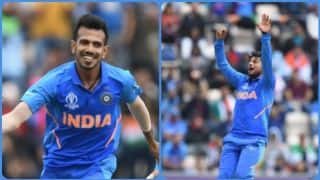 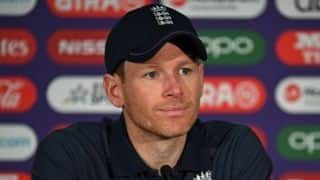