A brisk 42 from former England one-day skipper Paul Collingwood could not save newcomers The New Age Impi from a second South African T20 Challenge loss this weekend. 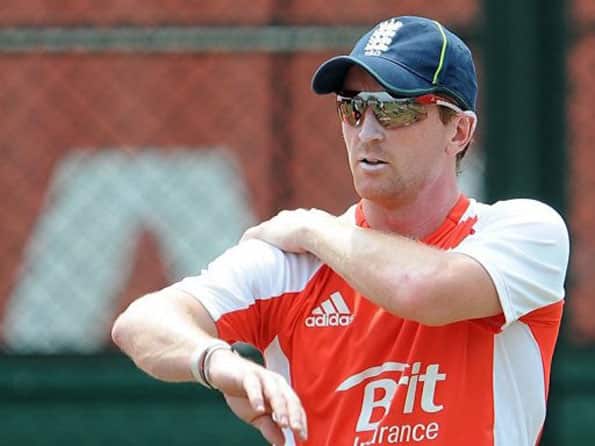 A brisk 42 from former England one-day skipper Paul Collingwood could not save newcomers The New Age Impi from a second South African T20 Challenge loss this weekend.

Hosts Coastal Dolphins made 151-6 on Sunday at the City Oval in KwaZulu Natal capital Pietermaritzburg and Impi replied with 148-7 after going into the final over needing 11 runs for victory.

Seamer Robbie Frylinck ended hopes of victory for the first privately funded team in the competition when he trapped Ryan Canning leg before off the initial ball of the last over and also had Charl Pietersen caught at deep midwicket.

Impi are coached by former national team assistant Vincent Barnes, have hired Collingwood, fellow Englishman Luke Wright and Ryan ten Doeschate from the Netherlands, and are bankrolled by Johannesburg-based newspaper The New Age.

Vaughn van Jaarsveld (43), skipper Imraan Khan (34) and Cameroon Delport (23) were the chief run-getters for Dolphins while Khaya Zondo (54), Collingwood and Adrian McLaren (22) impressed with the bat for Impi.

Apart from the three ‘imports’, Barnes has called up the best players not to make the 15-strong squads of the six franchise teams in the double-round competition.

Central Knights won by five wickets at Northern Titans in the other match to become leaders after two rounds on net run rate from Western Cape Cobras, one of three teams who received byes. (AFP)