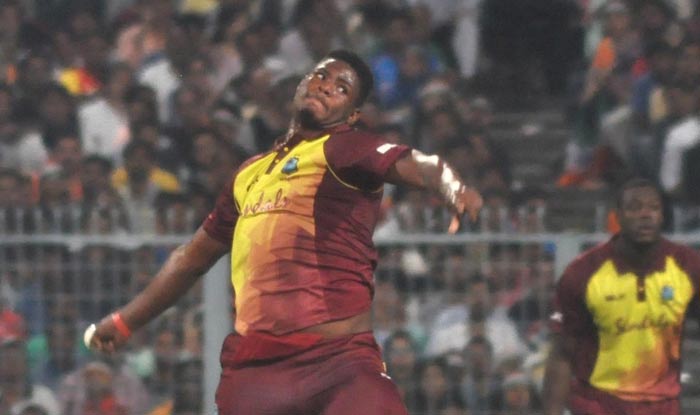 Combined Campuses and Colleges vs Jamaica Dream11 Team Prediction Super50 Cup 2019: Captain And Vice-Captain, Fantasy Cricket Tips CCC vs JAM Match 13, Group A Match Warner Park in Basseterre, St Kitts 11:00 PM IST: Jamaica are in search for their first win of the competition having lost their opening two matches against Barbados (by 75 runs) and Leeward Islands (by eight wickets). On the other hand, Combined Campuses and Colleges suffered a crushing 198-run defeat at the hands of Leeward Islands in their tournament opener. They, though, bounced back, for a close four-wicket win in their next game, against Barbados, chasing down 173 with four wickets remaining. In the Group A points table, CCC are third, a rung ahead of Jamaica.

TOSS The toss between Combined Campuses and Colleges and Jamaica will take place at 10:30 PM IST on November 12.

CCC vs JAM My Dream11 Team 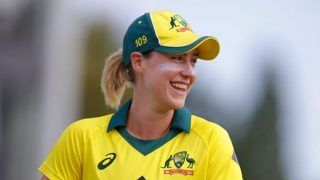 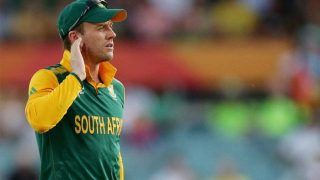