The live cricket streaming of the first match in the Bangladesh Premier League (BPL) 2016 between Comilla Victorians and Rajshahi Kings at Channel Nine BD in Bangladesh, and on Sony Six and Sony Six HD in India. In Pakistan, the live cricket streaming of the BPL 2016 match 1 between Comilla Victorians and Rajshahi Kings on Geo Super. This will be the first match of BPL 2016 and will be played at the Shere Bangla National Stadium in Mirpur, Dhaka. The first day of the tournament will have two matches, with the first game starting at 2.30 PM IST and the second match slated at 6.45 PM IST start.

The Comilla Victorians have some big names in their side in West Indies Test captain Jason Holder, Pakistan s Imad Wasim and Ahmed Shehzad, Bangladeshi star Imrul Kayes, their captain Mashrafe Mortaza, veteran Sri Lankan cricketer Nuwan Kulasekara and the left-arm Pakistani seamer Sohail Tanvir. The pressure will certainly be on the Comilla Victorians who are the defending champions in the BPL s 2016 edition. Mizanur Rahman Babul, who coached Bangladesh U-19 team to the World Cup semi-final earlier this year, will be the coach of the defending BPL champions.

On the other hand, the Rajshahi Kings will have West Indies two-time World T20 winning captain Darren Sammy, Umar Akmal, Mehedi Hasan, Sabbir Rahman, Rony Talukdar among the big names. Rajshahi Kings did not participate in the BPL 2015, and have returned to the tournament with some big names in their ranks. The presence of Sammy will certainly bolster the Kings going into the tournament with a fresh set-up. 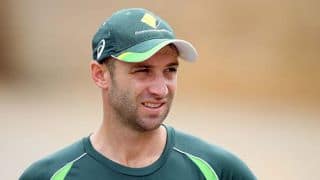 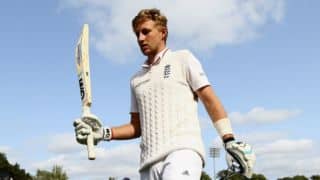