Women's cricket is making its debut at the Commonwealth Games. The Indian squad is currently training in Bengaluru and is scheduled to leave for Birmingham on Sunday.

New Delhi: Six members of the Indian women’s cricket contingent are yet to get visa, less than 48 hours before their departure for the Commonwealth Games in Birmingham.

Women’s cricket is making its debut at the Commonwealth Games. The Indian squad is currently training in Bengaluru and is scheduled to leave for Birmingham on Sunday.

The BCCI is in touch with the Indian Olympic Association on the issue.

“Few of the visas came in today but they are still six left for processing including three players and three players’ support staff,” an IOA source told PTI.

“The remaining should come by tomorrow. We have very little over control over the process anyway. There is summer rush and UK visas are taking time.”

The kits have not reached Bengaluru as well but the IOA official assured that it will be delivered by Saturday.

The BCCI had announced a 15-member squad for the Games, beginning July 28. India open their campaign against the mighty Australia on July 29 before facing Pakistan on July 31. An eight member support staff was also named with three reserve players.

India’s Chef de Mission Rajesh Bhandari finally got his visa on Friday and he will soon be flying out to join his colleagues in Birmingham.

“His visa should also come soon,” the IOA source added.

Earlier this month, star wrestler Bajrang Punia also had to change his training plans for a training stint in US as he stayed back in India to get his UK visa. He is now in the US and will travel straight to Birmingham from there.

BCCI President Sourav Ganguly had on Thursday informed that one of the squad members has tested positive for COVID-19 and is in isolation. It has been learnt that the cricketer is “recovering fast”. 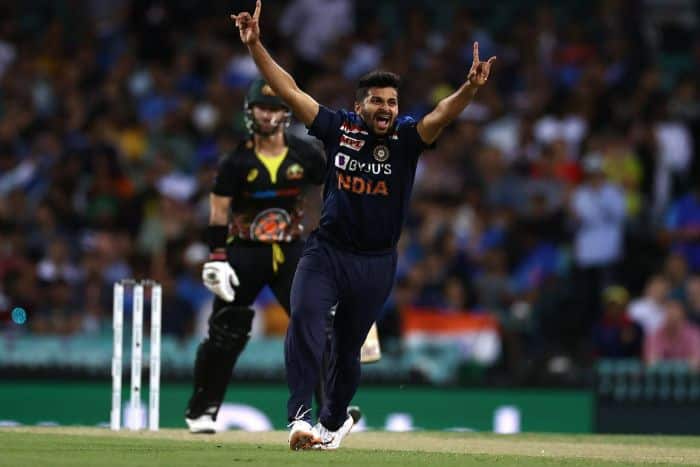 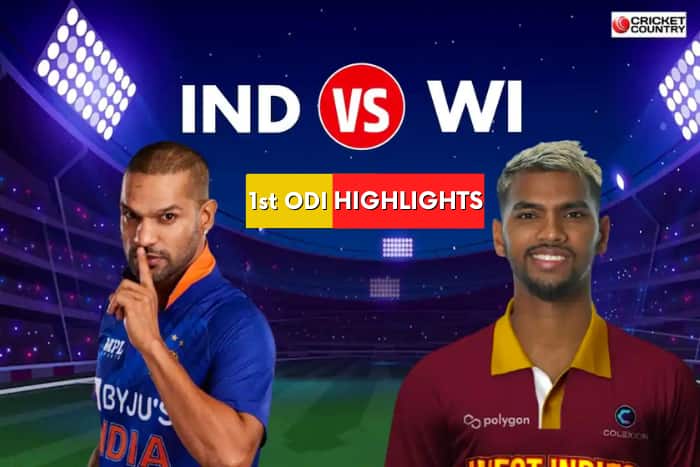