The BCCI on Wednesday announced that the IPL players auction will be held in Chennai coinciding with India vs England Test series. 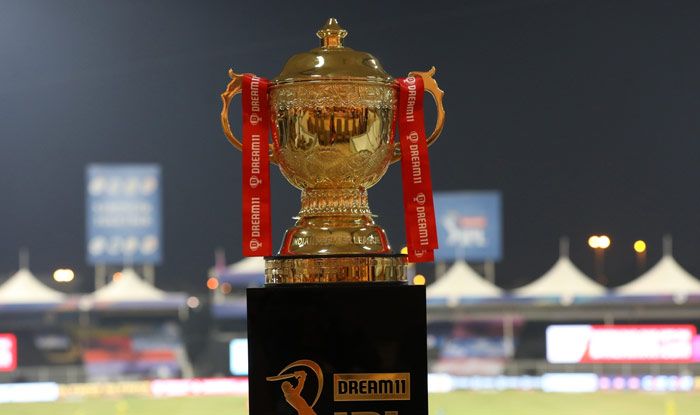 The IPL 2021 player auction will be held on February 18 with Chennai confirmed as the host. Last week, the eight franchises including Mumbai Indians, Chennai Super Kings, Kolkata Knight Riders, Sunrisers Hyderabad, Delhi Capitals, Rajasthan Royals, Kings XI Punjab and Royal Challengers Bangalore announced their list of players they have retained and released ahead of the season.

The player auction will coincide with England’s tour of India that is scheduled to get underway from February 5 in Chennai. The two teams will play four Tests followed by five T20Is and three ODIs before the 14th season of the IPL will get underway.

How excited are you for this year’s Player Auction? 😎👍

However, it’s still unclear whether the league will be held in India our outside as was the case previous year when the entire season was held in the UAE due to the situation prevailing in the country as a result of coronavirus pandemic.

The fixtures for the season will be announced once the venue is confirmed.

The window for retaining/releasing players ended last Wednesday while the trading window closes on February 4. 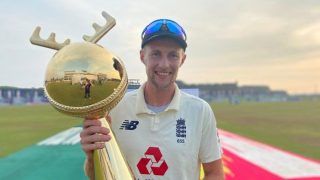 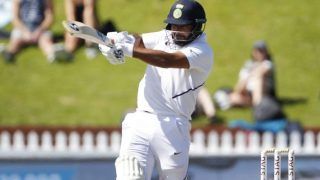