Rangaswamy, who like Gaekwad is on the BCCI apex council, is no more involved with Indian Cricketers Association (ICA) as its director.

The Board of Control for Cricket in India’s (BCCI) Ethics Officer DK Jain informed that the Conflict of Interest cases against Cricket Advisory Members (CAC) Anshuman Gaekwad and Shantha Rangaswamy have been lifted since nothing substantial was found. However, the case involving former World Cup-winning captain Kapil Dev is yet to be decided.

“The matter was decided yesterday (Saturday). They have been let go since we found nothing. They have also resigned from their respective posts and therefore, the complaint has been disposed,” Jain told IANS over phone on Sunday.

Asked about Kapil’s case, he said: “The complainant needed more time to file an application. So it is still not decided. Maybe in a week’s time, it will be decided once the complainant files it.”

Rangaswamy, who like Gaekwad is on the BCCI apex council, is no more involved with Indian Cricketers Association (ICA) as its director. Gaekwad was a working group member which was set up for ICA’s formation and is also no more part of BCCI’s affiliation committee.

While Kapil and Rangaswamy were unavailable, Gaekwad deposed before Jain. The case concerning BCCI employee Mayank Parikh, who also faces a conflict of interest charge, is not settled yet.

The Kapil-led CAC, when it was existent, had appointed the senior men’s and women’s head coach. Jain had called former CAC members to appear before him in Mumbai on December 27 and 28.

It was a surprise because the CAC had earlier resigned after appointing Ravi Shastri as the head coach in August post a day-long meeting in the BCCI HQ. 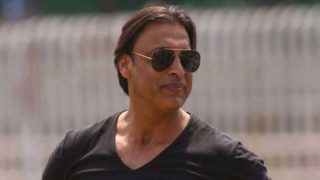 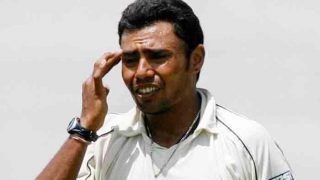 Pakistan Welcomed Back Players Who Sold The Country: Danish Kaneria