Kapil Dev, Gaekwad and Rangaswamy had been called by Jain for a personal hearing regarding their alleged multiple roles with the BCCI. 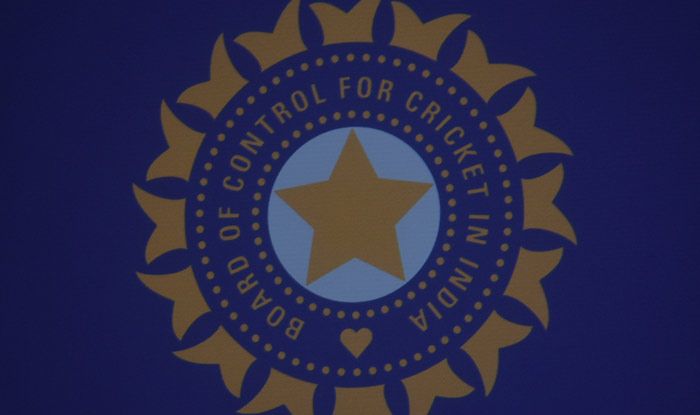 The conflict of interest complaint filed against Anshuman Gaekwad and Shantha Rangaswamy has been rendered infructuous by BCCI ethics officer DK Jain.

Kapil Dev, Gaekwad and Rangaswamy had been called by Jain for a personal hearing regarding their alleged multiple roles with the BCCI which is against the board’s constitution. Madhya Pradesh Cricket Association (MPCA) life member Sanjeev Gupta had filed complaints following which the trio had stepped down from the Cricket Advisory Committee (CAC) in September-October.

“Since they (Gaekwad, Rangaswamy) have resigned from their respective posts, the complaint has been disposed of. In Kapil’s case, the complainant needed more time to file an application, I have given him that,” Jain told PTI.

Only Gaekwad deposed before Jain as Kapil and Rangaswamy were unavailable.

However, the case involving Kapil hasn’t been decided yet.

Rangaswamy was the director of the Indian Cricketer’s Association (ICA) but is no longer involved. Likewise, Gaekwad was a member of the working group set up for ICA’s formation.

BCCI is seeking Supreme Court’s advice on the issue. “We have only asked the Supreme Court for clarifications, not amendments. Because it’s got to be practical. In other systems, there are similar circumstances which are doing very smoothly. That’s why we’ve asked for these clarifications from the court and requested to make it as practical as possible,” he said. 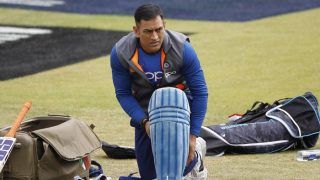