Confusion continues to prevail in the Pakistan Cricket Board (PCB) on the issue of appointment of the new coaching staff for the national cricket team. 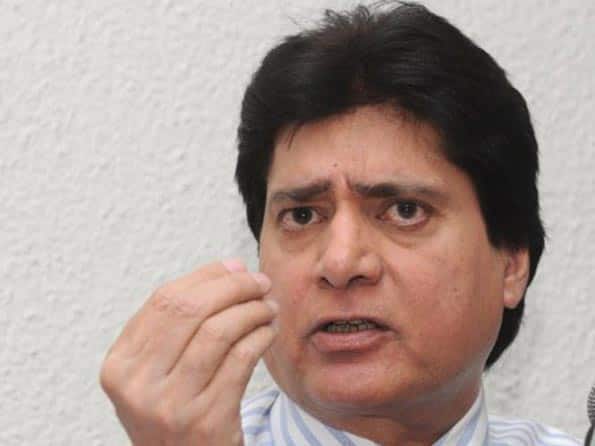 Confusion continues to prevail in the Pakistan Cricket Board (PCB) on the issue of appointment of the new coaching staff for the national cricket team.

According to a report in the daily newspaper, Jang, the PCB has decided to appoint Dav Whatmore as the head coach and Julian Fountain as fielding coach of the national team.

“Whatmore and Fountain will be visiting Pakistan next month to just sign their contracts with the board. Everything else has been finalised,” the report had stated quoting sources in the board.

Interestingly the report came just two days after Pakistan’s interim coach, Mohsin Khan met with the Chairman of the PCB, Zaka Ashraf and was told to submit a formal application for the post of the coach with the committee that has been appointed to oversee the scrutiny, vetting and recommendation of coaches for the national team.

“Mohsin was told to submit a formal application if he wanted to be considered for a permanent position as head coach with the national team,” a source revealed.

Mohsin, a former Test player, was appointed the interim coach by the board in September after the resignation of Waqar Younis, citing health and personal reasons.

Mohsin was relieved of his duties as chief selector and appointed interim coach for the series against Sri Lanka that Pakistan won. The success resulted in Mohsin being retained for the tour to Bangladesh where the team continued its winning streak.

The PCB after the Bangladesh tour announced that Mohsin would continue as interim coach for the upcoming series against England as well.

“Mohsin, when he met with the PCB Chief had conveyed his disappointment that despite doing well as a coach he was constantly on trial and the board was not willing to trust him with a permanent job of the head coach,” a source said.

“He conveyed to Ashraf that he was not comfortable working on a temporary position and on series to series basis. After which he was told that the PCB had not decided as yet on who would be the permanent coach of the team and that he (Mohsin) must also enter the mainstream by submitting a formal application with the committee headed by Intikhab Alam that will recommend shortlist of coaches to the board,” he added.

But if Jang newspaper is to be believed, the board has already decided to appoint Whatmore as coach after Asia Cup in Bangladesh in March and Fountain will be the fielding coach.

Besides these two, the coaching staff will also include Aaqib Javed as bowling coach and Ejaz Ahmed as batting coach.

Mohsin, however, said that he was not aware of any fresh developments on the coaching issue.

“My focus right now is on just preparing for the England series, which is going to be a tough one. I am willing to continue as head coach if the board wants me but that is PCB’s decision what they want to do,” he said.

Mohsin also made it clear that he had conveyed his feelings to the board and rest was up to them now.

“I feel I have done a decent job as coach and I know now what this team is capable off.”

Indications are that Whatmore would like to get some of his terms met by the board before he signs the contract with the PCB. And one of terms is, he will only be available as coach of national team after the Indian Premier League ends in May.(PTI)