Of late, CA and their top players including present and former, have been aggressively campaigning for the Test Series against India to go as scheduled in November-December. 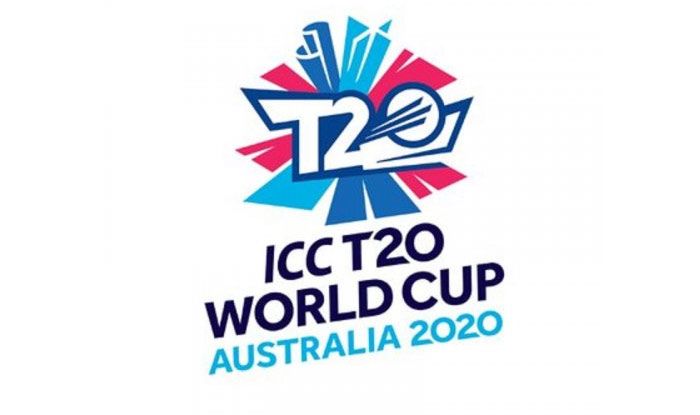 As the ongoing COVID-19 pandemic continues to wreak havoc around the world, the world body of cricket – International Cricket Council (ICC) will have a task in their hands and that is to decide the future of the upcoming T20 World Cup, scheduled in Australia from October 18 to November 15.

The option of shifting the upcoming T20 World Cup to 2022 is expected to be put on the table when the ICC Board meets on May 28, a member of ICC said. A cloud of uncertainty hangs over the T20 World Cup in the wake of coronavirus outbreak and shifting it may find favours with Cricket Australia, feels the Board member.

The ICC Board Meeting will be preceded by the Cricket Committee meeting to discuss playing conditions including applying sweat and saliva on the ball. It is expected that ICC’s Events Committee headed by Chris Tetley will present multiple options.

“We are expecting three options from the ICC Events Committee. The first option is having World T20 as per schedule with 14-day quarantine with crowd being allowed. The back-up for this option could be tournament in-front of an empty stadium. The third option could be shifting the tournament to 2022,” a Board member privy to development was quoted by PTI on conditions of anonymity.

The Board meeting will also discuss a two-month extension for Chairman Shashank Manohar but primarily the focus will be on deciding the fate of T20 World Cup.

Of late, Cricket Australia and their top players including present and former, have been aggressively campaigning for the Test Series against India to go as scheduled in November-December.

The series is crucial to Cricket Australia’s financial health.

“CA wouldn’t be too unhappy if the World T20 is shifted to 2022. At the end of the day, ICC is made up of members. If members decide that bilateral series are more important, you can’t discount that.

“Also ICC might find its cash flow being hampered but it’s a short-term problem. If the tournament happens in 2022, the parent body doesn’t lose anything because it’s deferment not postponement,” the board member said.

The deferment will also mean that the cash-rich Indian Premier League, which is a parallel industry in itself, will get the much-needed window if the COVID-19 pandemic is under control by then. The Indian team can travel to Australia after the IPL.

The Board member also cited a few problems which may lead to deferment of T20 World Cup.

“The costs of quarantine arrangements for 16 teams with support staff plus TV crew will be huge. Add to that if in some of the countries, normalcy doesn’t return, whether travelling will be safe by then,” he added.

“So it can’t be postponed by a few months, say February-March, 2021. It’s not a great idea as we have Women’s ODI World Cup and the two ICC events should not clash. The Women’s World Cup is a much safer bet, there will only be eight teams. 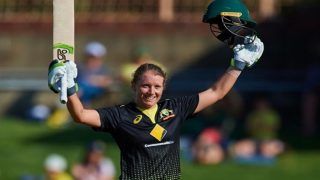 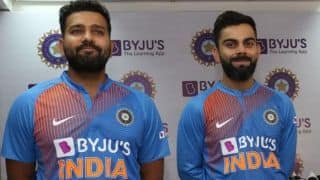