County Championship: Rizwan revealed that Pujara asked him to play the ball close to his body and that has helped him. 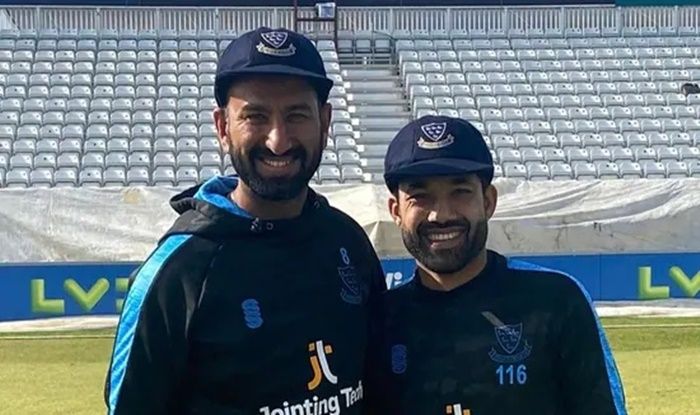 Delhi: India and Pakistan may have stopped playing bilateral ties because of diplomatic reasons, but the cricketers are extremely close to each other and that can be seen during the ICC events. If it was Virat Kohli’s gesture towards Babar Azam last year during the T20 World Cup in Dubai that won hearts, Cheteshwar Pujara recently passing advise to Pakistan’s Mohammed Rizwan at Sussex to overcome his bad run with the bat is making headlines.

Rizwan has gone on to reveal that Pujara’s advise after his stint at Sussex got off to a bad start has helped him. Admitting that he got out in a similar manner twice, Rizwan revealed that Pujara asked him to play the ball close to his body and that has helped him.

“With Pujara, I had a chat with him after I got out early. He told me a few things and one of them was to play close to the body. And as everyone knows, we have been playing white-ball cricket consistently over the past few years and play a bit away from our body. In white-ball, you don’t play very close to your body since the ball doesn’t swing or seam as much,” Rizwan told Cricwick. 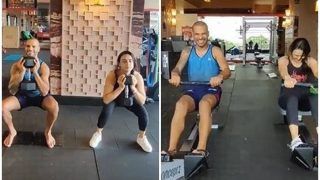