The sentencing of an English former county cricketer who has pleaded guilty to spot-fixing has been delayed by a week. 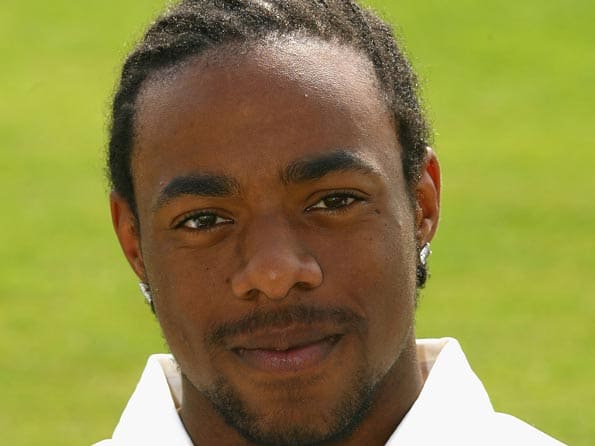 The sentencing of an English former county cricketer who has pleaded guilty to spot-fixing has been delayed by a week.

Mervyn Westfield, 23, was due to be sentenced at London’s Old Bailey on Friday but the hearing has been adjourned until Friday, February 17.

Former Essex bowler Westfield, 23, pleaded guilty on January 12 to accepting or obtaining a corrupt payment to bowl in a way that would allow the scoring of runs.

A separate charge of assisting another person to cheat at gambling was ordered to lie on file.

Hours after Westfield pleaded guilty on January 12, the England and Wales Cricket Board (ECB) launched a “reporting window” to encourage players and officials to come forward with information about corruption.

The amnesty allowed them to report past approaches without fear of punishment.

It is usually against ECB regulations not to report any alleged corruption within the sport.

An international cricketer was arrested alongside Westfield but later released without charge. His identity was not revealed by the court.

This case took place against the backdrop of Pakistan players Salman Butt, Mohammad Asif and Mohammad Aamer being jailed in Britain last year for their role in a separate spot-fixing scandal in a Test match against England.

The trio were sentenced in London in November for a plan to bowl deliberate no-balls during a Test against England at Lord’s in August 2010.

Earlier this month, 19-year-old Amir was freed from prison after serving half of a six-month sentence.(AFP)

Speedster Varun Aaron says he will never compromise with speed