With the ICC Women's World Cup in New Zealand scheduled from March 4, Flegler said Cricket Australia (CA) is apprehensive that players might contract COVID-19 despite the biosecurity protocols in place for the women's Ashes. 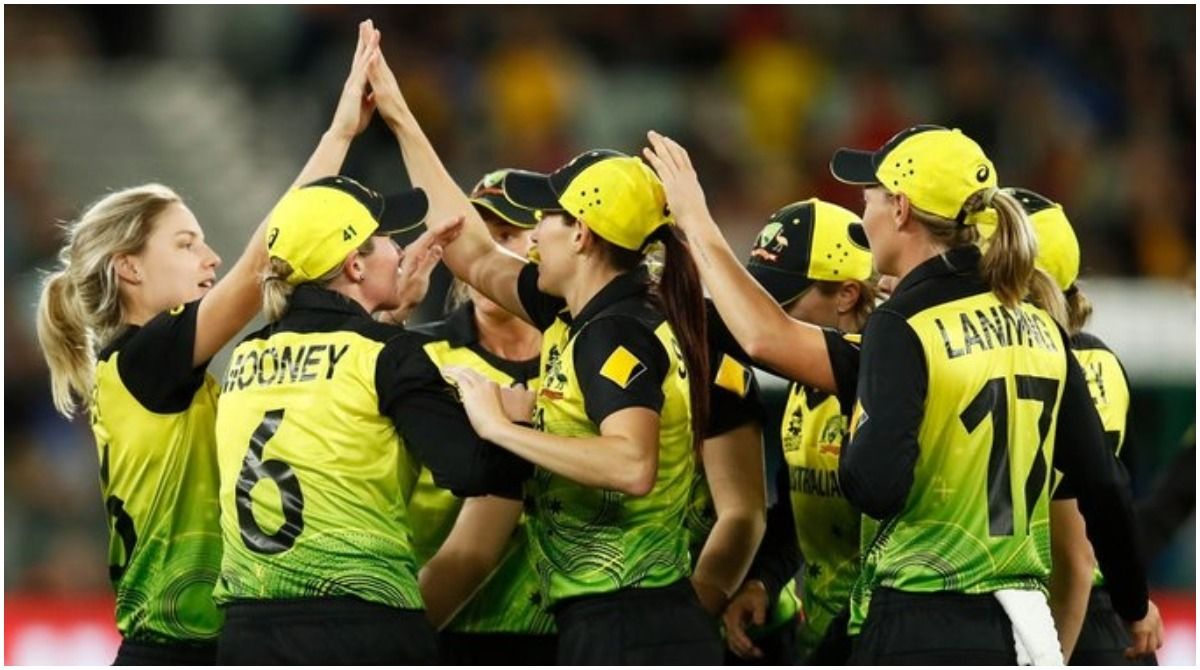 Sydney: Australian women’s cricket team chief selector Shawn Flegler has warned the players competing in the Ashes to be extra vigilant as they might not be allowed to enter New Zealand for the ICC Women’s World Cup in March if they test positive for COVID-19 during the series.

The Australian women’s team will play a multi-format series involving a Test, three T20Is and an equal number of ODIs against their England counterparts. The series commences on January 20 with the first T20I at the Adelaide Oval. The Test will be played at the Manuka Oval in Canberra from January 27. It will be followed by three ODIs, beginning in Canberra on February 3 and concluding in Melbourne on February 8.

With the ICC Women’s World Cup in New Zealand scheduled from March 4, Flegler said Cricket Australia (CA) is apprehensive that players might contract COVID-19 despite the biosecurity protocols in place for the women’s Ashes.

The Australian Ashes squad will be announced next week and the players will then have to comply with pre-series biosecurity protocols before going into camp in Adelaide on January 17, according to cricket.com.au. “They will take part in the multi-format series against England before leaving for a 10-day quarantine period in New Zealand ahead of the World Cup,” said the portal.

New Zealand Health (NZH) and the International Cricket Council (ICC) have clarified that late additions to Australia’s World Cup squad of 17 will not be allowed under current regulations.

“It’s going to be tough,” said chief selector Shawn Flegler when asked if players testing COVID-19 positive just before the scheduled flight to New Zealand will be allowed to travel at a later date.

“Our plans are still that we’ll go as a group straight after the Ashes. If things do change and we can get players over later, then we’ll look to do that.

“But at the moment, it’s one group leaving and doing quarantine together. So that’s why we’re trying to put protocols in place to minimise any issues with COVID (during the Ashes). But as we’ve seen over the last few weeks with the BBL and other competitions, it can be very difficult. We’re trying to minimise that and control it as much as we can, but I think we’ve got to expect that something may happen,” added Flegler.

With stringent travel protocols in place, it raises the prospect of key players missing the global event if they contract the virus in early February and are forced to isolate. It would mean they’ll miss the only chance to fly to New Zealand with their teammates.

“The way that we’re looking at it is we have to be prepared that there’ll be players who will miss games. The strength that we do have is we’ve got a number of players that could come in and take the place of someone who does have COVID. We need to keep in mind England as well. Their focus is on the Ashes but also on defending the World Cup title.

“If we do have to tighten things down towards the back end of the series (to minimise risk ahead of the World Cup), we will look to do that.” 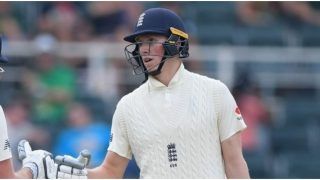 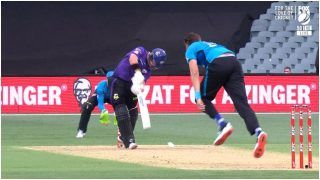