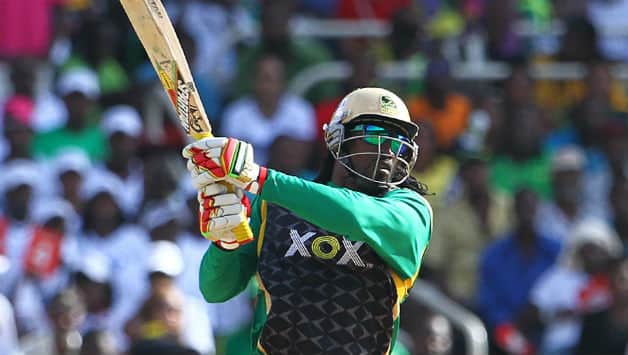 The observation came in Miller’s congratulatory note to the Jamaica Tallawahs following their seven-wicket win over Guyana Amazon Warriors to secure the inaugural CPL title.

The matches during the month-long tournament attracted large crowds at venues around the region and were seen by television viewers around the world.

“On a regional scale, the outpouring of support, the interest and excitement generated by the matches and the level of organisation demonstrated by those responsible for the competition clearly suggest that the CPL has the potential to be a staple on the West Indies cricket calendar,” Miller said on Wednesday.

“The invaluable contribution of the sponsors, the dedication of the management and coaching staff of each team, and the discipline and application of all the players contributed to an unforgettable first CPL.”

Tallawahs made 129 for three off 17.3 overs in reply to Amazon Warriors 128 for five off their maximum 20 overs.

All-rounder Andre Russell stroked 33 off 18 balls including five fours and one six and shared in an unbeaten stand of 62 from 34 balls with captain Chris Gayle to lead the Jamaica franchise to title honours.

“The victory by the team must be used as further motivation for all those young persons who wish to get involved in cricket in Jamaica.”