The franchise had earlier removed T &T when it was renamed.

Trinidad and Tobago’s Caribbean Premier League (CPL) franchise, through a media release announced that the team will now bear the country’s name for the upcoming season. Earlier, the franchise had removed T & T from its name and labeled it only Red Steel. This went on to upset a lot of players, more so than captain Dwayne Bravo. The matter has been resolved once and for all and the team’s name is confirmed as Trinidad and Tobago Red Steel.

The franchise, in a statement thanked Gary Griffith for resolving the issue that threatened to leave a blot on CPL 2014. The tournament has already gotten under way on July 11th and it concludes on August 16th. Only in its second year, CPL has attracted some big names like Sri Lankan pacer Lasith Malinga and Pakistan batsman Shoaib Malik. The West Indians are always the star names in any franchise event’s team sheet. This tournament has all the biggest names fit and playing. 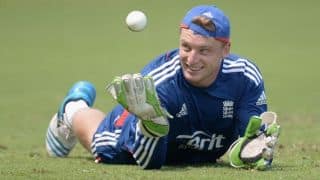 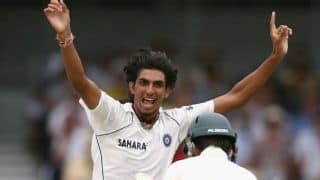