Jamaica Tallawahs have signed New Zealand legspinner Ish Sodhi for the remainder of their Caribbean Premier League 2018 campaign after Adam Zampa left the franchise for the start of Australia’s domestic season.

Sodhi has played in major global T20 leagues including the Indian Premier League [Rajasthan Royals] and Big Bash League [Adeliade Strikers]. He brings with himself an experience of 113 T20s in which he has taken 126 wickets at an average of 23.26 with a best bowling performance of 6/11.

Zampa had a decent outing for Tallawahs this season, taking nine wickets in nine matches at 27.44 but was expensive, with an economy of 9.50.

The 25-year-old Sodhi also played for Nottinghamshire this year in the Vitality Blast, a T20 competition, where he took 19 wickets in 15 matches. Earlier this year, he made his IPL debut for Rajasthan after being signed as replacement of injured Afghanistan spinner Zahir Khan. He took five wickets in six appearances.

Tallawahs, who won the CPL in 2013 and 2016, have already booked their berth for this season’s playoffs. They have a league match remaining, against Guyana Amazon Warriors on September 9. The Andre Russell-led Tallawahs are currently placed at third in the points tally after winning five of their nine matches.

The playoffs for the current season starts from September 11 with the final scheduled for September 16. 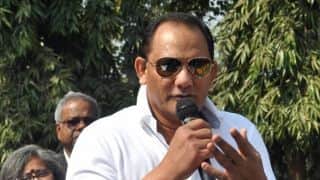 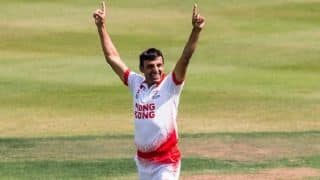