The four best teams have made it to the knockouts of the tournament. TKR has made it 10 out of 10 and topped the group and they will lock horns with Jamaica Tallawahs in the first semis on September 9. In the second semis, the Warriors will take on the Zouks.

Caribbean Premier League final will be played on September 10. The eighth edition will see massive changes as the matches will be played in front of empty stands amid the pandemic, to ensure the safety of the players.

Including the knockouts, 33 matches will be played between six teams for the glory. Matches will be played in Trinidad and Tobago and only two venues would be used – the Brian Lara Cricket Academy in Tarouba and Queen’s Park Oval in Port of Spain will host the tournament.

WHERE TO BET IN INDIA 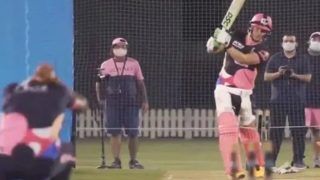 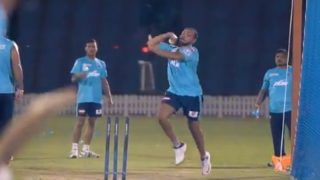