Cricket All-Stars League 2015 which will take place in three cities of USA viz. New York, Los Angeles and Houstan will have TVS Tyres as it’s co-sponsor. There are three companies in the TVS Group namely TVS Srichakra, TVS Motors and ZF Electronics TVS. TVS motors is ranked third among two-wheeler manufacturing companies in the nation. TVS Tyres were also associate sponsors of Hyderabad team in Pro-Kabaddi League. It is thought that with TVS Tyres becoming the co-sponsors of the league, it shall augment and heighten the company’s presence in the market. Sachin Tendulkar: Facing Shane Warne in Cricket All-Stars League 2015 great

Television Post quoted TVS Srichakra director Vijayaraghavan P saying, “With this association, we are strengthening exposure for the brand. Cricket All Stars is a unique event and already garnering a lot of attention around the world. As the youngest tyre brand, we are elated to embark on this new association and look forward to be part of different sporting events to reach out to the customers.”  Earlier, cricketing legends Sachin Tendulkar and Shane Warne announced their team and squad composition for the Cricket All Stars T20 League after a draw in New York on Thursday. The much-awaited and hyped T20 league comprising of star and retired players from all across the globe is set to be played from November 7 in USA. While there were a few interesting members in the squad, it looked to be an even side for both Sachin Blasters and Warne Warriors and a stiff competition is expected between the two sides when they clash on Saturday morning. READ: Sachin Tendulkar hopes to see cricket become a global sport among youngsters through Cricket All Stars Series 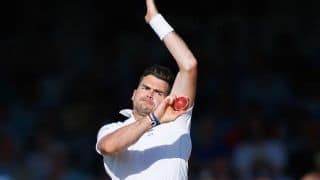 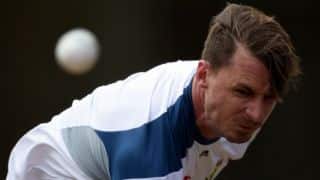