Cricket Australia is set to meet BCCI on the sidelines of a limited-overs series in January where it will try to convince their Indian counterpart to play two day-night Tests. 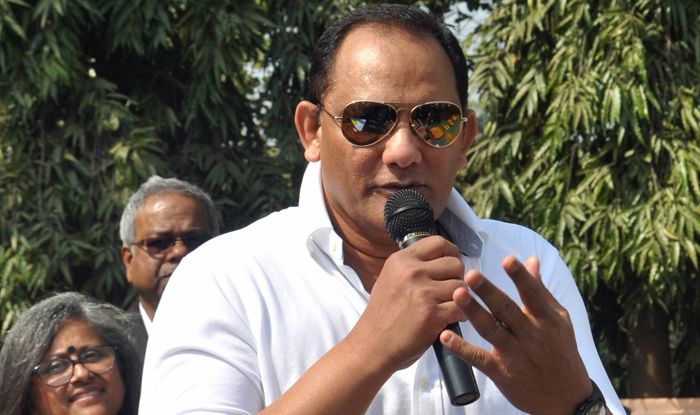 Cricket Australia is set to meet BCCI on the sidelines of a limited-overs series in January where it will try to convince their Indian counterpart to play two day-night Tests in 2021. Additionally, they also want to add an extra Test against India, making it a five-match series.

On their last tour of Australia, India had turned down the proposal to play a day-night Test in Adelaide.

However, since India have now gotten a taste of pink-ball cricket, CA are hopeful of convincing them to play such Test the next time they tour Australia. “As you build that trust and build that relationship you have that chat,” CA chairman Earl Eddings told ESPNcricinfo. “Pleasingly they’ve played their first day-night Test and won easily. Now they’ve got through that it might give them the right build-up to it over here. I’ve got no doubt they’ll consider playing one and maybe even more day-night Test matches. But that’s down the track to when we catch up with them in January.”

Eddings also will propose adding one more Test to the traditional four-match series that the two countries play.

“Ideally we want to be playing five Tests against India, hopefully in the future we can do that as well,” he said.

He was full of praise for BCCI president Sourav Ganguly who was the main reason behind India making their much awaited pink-ball debut. “The fact India are playing day-night Test cricket is a great thing. It shows that he (Ganguly) cares about the game. We’ve exchanged letters, I’m going over there with some of our board members in early January for some of the ODIs where I hope to meet with the new BCCI administration,” Eddings said 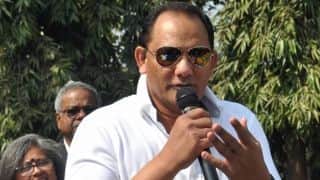