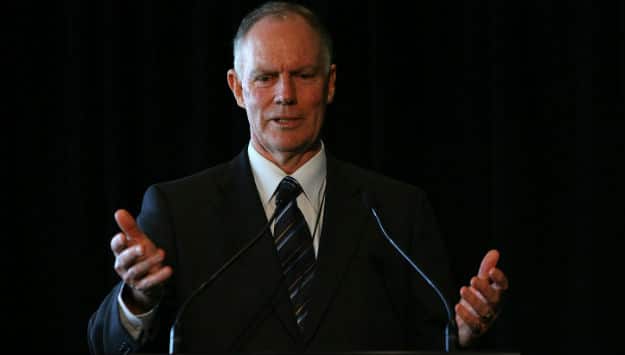 Sydney Morning Herald reported that Gillespie knew about his background but never realised its significance until it was revealed in a newspaper. He was also hopeful that the administrators will be keen to have more aboriginal players in the team making it a full-blooded indigenous Australian team.

Chappel said that CA is keen on monitoring this move and has already sent a contingent from different departments to see the number of natives involved in the game and increase their participation as early as possible.

He also lauded about CA’s awareness on this issue and added that in the current cricketing scene only Daniel Christian and Josh Lalor are among the handful who are part of this category in the first-class circuit.

Inter-state Vijay Hazare Trophy to be played at Vishakhapatnam