With the ECB proposal being stonewalled, the Ashes will begin as scheduled at The Gabba in Brisbane on December 8. 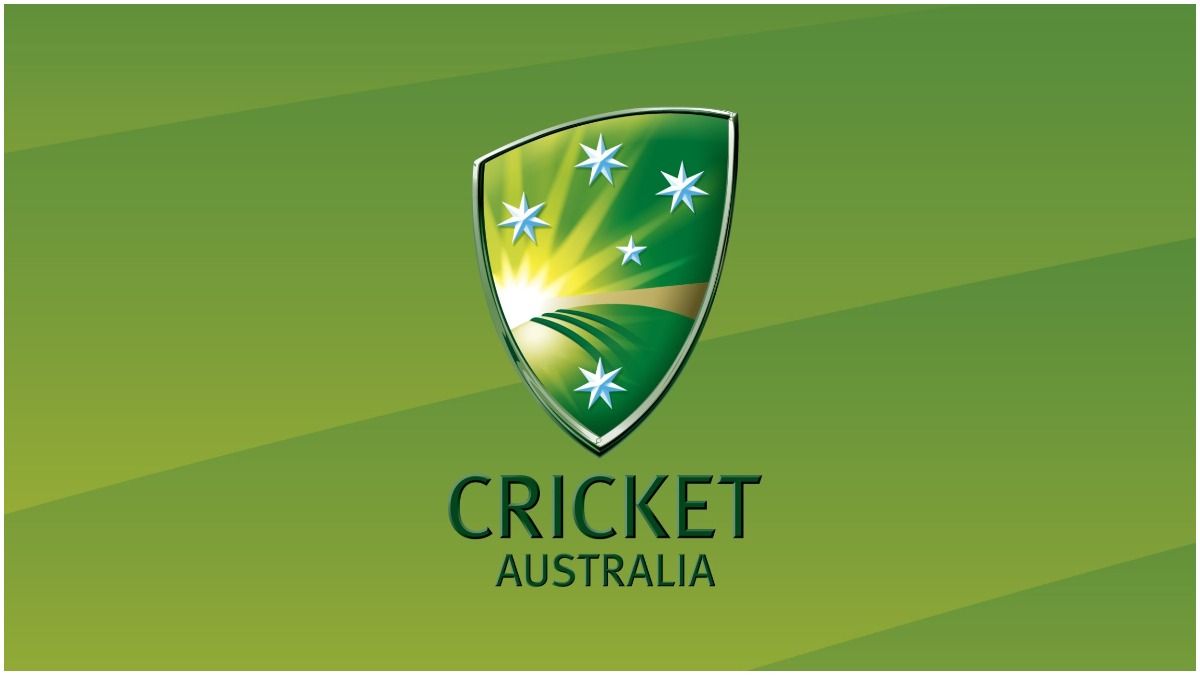 London, Oct 20: Cricket Australia have rejected England and Wales Cricket Board’s request to move Ashes opener from Brisbane to Sydney on grounds of possible “added complication” that might occur due to the change of venue. The English board have requested for the move to allow their players to avoid the 13-day mandatory quarantine in Queensland as Sydney will become the first Australian state to permit fully vaccinated travellers without having to spend time in isolation.

The Joe Root-led England side are scheduled to travel to Australia next month for the five-Test Ashes series beginning December 8 at The Gabba in Brisbane.

Sydney, which is in New South Wales, “will become the first Australian state to permit fully vaccinated travellers from next month with no quarantine for those testing negative for Covid-19, leading the ECB to explore the possibility of starting in Sydney — a proposal that had the enthusiastic backing of the players,” dailymail.co.uk said in a report on Wednesday.

“During talks with Cricket Australia however, it was concluded that the change could lead to added complications with fears over the tourists getting stuck in New South Wales due to other states’ strict border controls without having undergone quarantine — a prospect that could derail the entire tour,” the reports added.

With the ECB proposal being stonewalled, the Ashes will begin as scheduled at The Gabba in Brisbane on December 8. The cricketing circus will then move to Adelaide then Melbourne and Sydney.

Though the fifth and final Test is scheduled at Perth, strict 14-day quarantine protocols in Western Australia could force CA to move the match to Sydney, which could mean back-to-back Tests at the SCG. 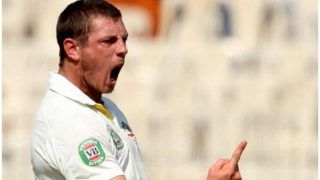 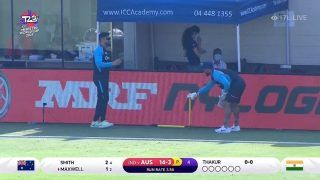