Cricket Australia are set to axe opener Ed Cowan from their list of trimmed-down contract list, despite calls for more focus on Test cricket. 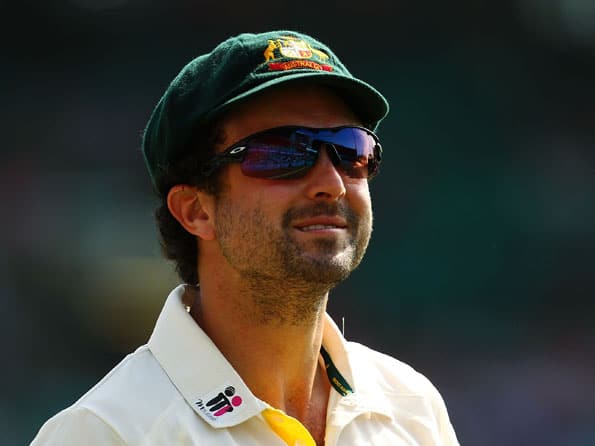 Cricket Australia are set to axe opener Ed Cowan from their list of trimmed-down contract list, despite calls for more focus on Test cricket.

The national selectors will be slashing the contract list from 25 to 17, which is a response to the Don Argus review, which had called for “premium for Tests” and determining each player s value.

According to Sydney Morning Herald, the other players who are likely to face the axe are pacer Brett Lee and George Bailey.

Notably, Bailey is a vital part of Australian selectors as they eye success in the ICC World Twenty20 to be held in Sri Lanka later this year.

An announcement will be made regarding the new contracts along with the details of the new performance-based pay model.

The report confirmed the axing of Cowan from the central contract list, and suggested that the left-handed batsman needs to do some hardwork for cementing his place in the side.

However, the 30-year-old has a good chance in hands as he is set to lead Australia A in England next month a tour which is extremely critical for the 2013 Ashes aspirants.