D’Costa feels that the Australian cricket governing body dropped Hughes many times for no reason.

Neil D’Costa, the coach of Phillip Hughes, who died late last year after being struck on the back of the head on a bouncer during a Sheffield Shield game, says that Cricket Australia (CA) treated the cricketer horribly.

According to Hindustan Times, D’Costa feels that the Australian cricket governing body dropped Hughes many times for no reason, and then he was just taken away. Hughes was three days short of turning 26 when he passed away in a Sydney hospital, as his death sent the entire cricket world in mourning.

D’Costa said, “Phil was a simple man, who wanted to get into farming. Cricket Australia treated him horribly, dropping him without a reason. And then he was just taken away. I feel angry. He was like a son to me and I could do nothing about someone I loved so much.”

D’Costa, who also coached Michael Clarke before the right-handed batsman was picked for the national side, says that Hughes’s death was a personal loss and he is still not recovered from it completely.

“I needed time off for myself. Just could not bear the sight of a cricket field. But from the day Phil left us, I have been trying to help the boys and myself overcome the shock,” he said.

D’Costa continues coaching young Australian cricketers, and he maintains the similar intensity and values that the Australians play their cricket with. “I tell all my boys, the best way to come out of it is to go out there and play hard cricket. Phil’s passing away is something we are finding tough to get over. But we have to play the way it is meant to be,” he added. 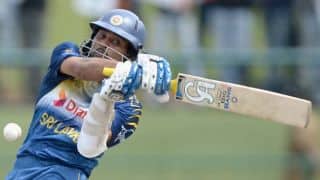 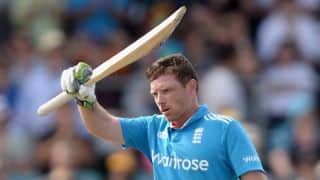