The 30-year-old coach is a resident of Vidyaranyapura, Bengaluru and runs a cricket academy in Jalahalli.

Naseer, a cricket coach from Bengaluru, was arrested on Monday for allegedly sexually harassing a 13-year-old. The 30-year-old coach is a resident of Vidyaranyapura and runs a cricket academy in Jalahalli. He was remanded in judicial custody as reported by The Times of India.

According to police, the teenager is a student of Naseer’s academy, and was sexually harassed around 6.30 pm on Saturday at the GKVK campus. Reports suggest that Naseer had taken the boy for a match, in his van, from the academy. The boy was inappropriately touched in the vehicle when the two were returning.

Naseer allegedly told the boy that he would make him an IPL cricket if the latter co-operated. The boy spoke to his parents about the torment, who lodged a complaint with Yelahanka police. Naseer has been booked under provisions of the Protection of Children from Sexual Offences (Pocso) Act. 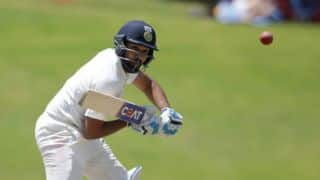 Rohit Sharma: It's not that I don't try much in Tests 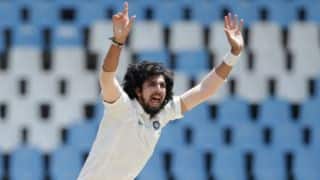