Cricket Kenya on Sunday unanimously elected Zehra Janmohammed as its new chairwoman, the first ever woman to head a national cricket board. 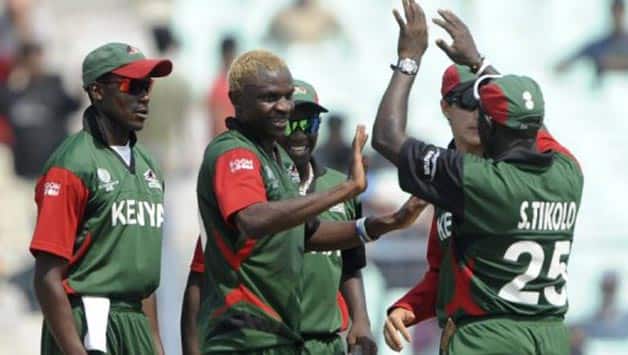 Cricket Kenya on Sunday unanimously elected Zehra Janmohammed as its new chairwoman, the first ever woman to head a national cricket board.

Janmohammed, a Nairobi-based lawyer, who previously served as a legal adviser to the old Kenya Cricket Association (KCA), was elected unopposed to replace the incumbent Samir Inamdar, who has served for the last seven years.

“I take this opportunity to thank the cricket fraternity for placing their trust for leadership under me,” Janmohammed said.

“I would like to make a covenant of uniting everyone for the benefit of the sport and my only agenda will be to grow the sport and achieve measurable results.”

She takes over at a time when the national cricket board is implementing a comprehensive review process initiated by the outgoing office following the country’s worst-ever performance at the 2011 World Cup in the sub-continent.

“My short term plans are to ensure both the national under-19 and the senior men’s team qualify for the next World Cup,” she added.

“Kenya play Canada in the UAE in March, in a match we need to win to stay in contention for the 2015 World Cup in Australia and New Zealand.”

BCCI miffed with MCA, ECB for not following protocol