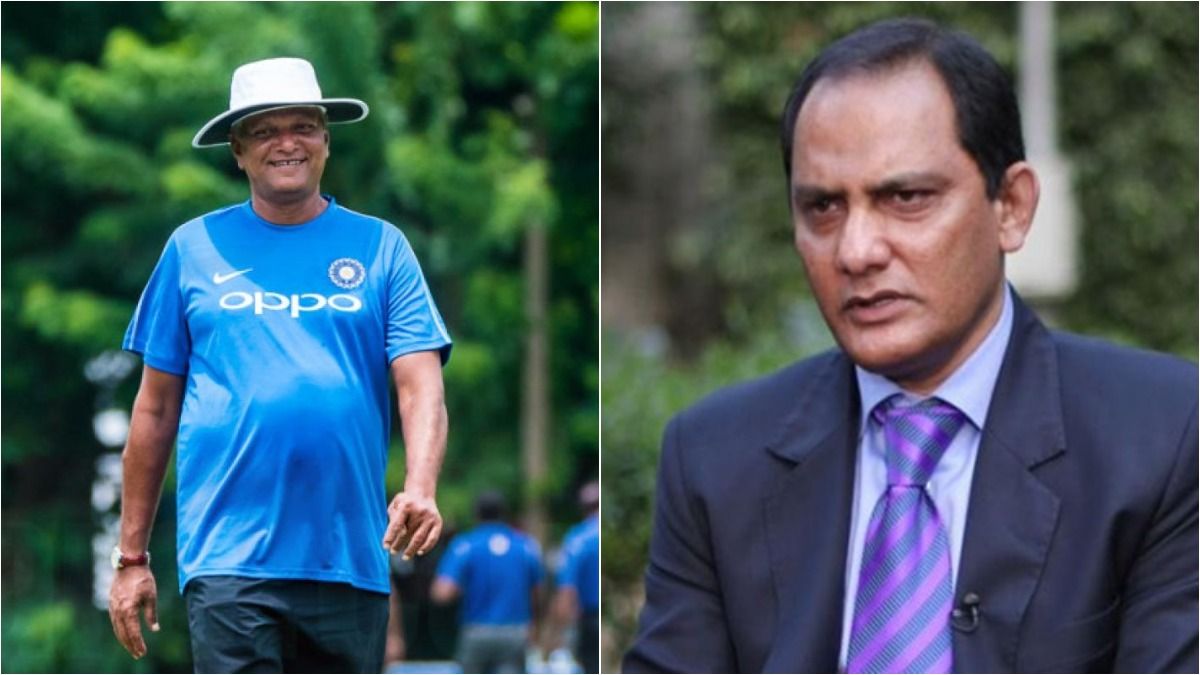 Former India captain Mohammad Azharuddin on Sunday threw his weight behind WV Raman, saying there are very few sharper brains around in cricket than the recently-removed women’s national team coach. In a surprising move last week, former spinner Ramesh Powar replaced Raman as the Indian women’s cricket team’s head coach. While the move surprised many, Azharuddin too fully backed his former India teammate Raman, who has represented the country under the stylish Hyderabadi’s captaincy.

“WV Raman’s knowledge of the game and coaching skills can be very useful for many. There are very few sharper brains than him and he has many years of experience. Hyderabad cricket association will do its best to engage him and draw immense benefit,” Azharuddin tweeted.

Raman’s unceremonious ouster opened a can of worms with both the Madan Lal-headed Cricket Advisory Committee and Neetu David-led selection panel coming under the scanner of BCCI bigwigs.

Raman, who successfully coached the women’s team to T20 World Cup final in Australia and is widely acknowledged as one of the best Indian coaches, was removed by Lal and Naik’s CAC, which reinstated Powar, who was also removed from the same post in 2018 following a bitter fallout with ODI captain Mithali Raj.

Following his ouster, Raman alleged that a “smear campaign” against him has gained unwarranted traction and urged the BCCI president Sourav Ganguly to intervene.

In a mail that has also been marked to National Cricket Academy head Rahul Dravid, Raman wrote it will be “extremely disconcerting” if his candidature was rejected due to reasons other than “my incompetency as a coach”.

“I presume you might have been told different views about my style of functioning and work ethic. Whether those views conveyed to the officials of the BCCI had any impact on my candidature is of no consequence now,” Raman wrote in the letter.

“What is important is that the smear campaign seems to have gained some unwarranted traction with some BCCI officials which needs to be halted permanently. I am prepared to give an explanation should you or any of the office bearers require it.” 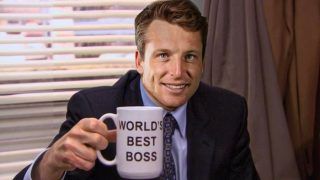 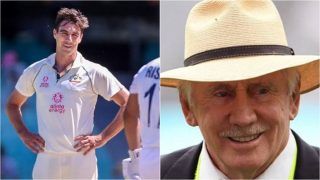