Dinesh Karthik has been the talk of the town in the last few months, especially after his remarkable performance in the Indian Premier League and comeback to the Indian cricket team.

New Delhi: Wicketkeeper-batter Dinesh Karthik has been the talk of the town in the last few months, especially after his remarkable performance in the Indian Premier League (IPL) and comeback to the Indian cricket team. He made his debut for India in international cricket in 2004 and has faced many ups and downs in his career. Former India senior selector Saba Karim has shed some light on the reasons for Dinesh Karthik’s inconsistency at the international level. He revealed that the player’s failure in the last couple of years was also due to the “lack of clarity” by the previous regimes, under the guidance of MS Dhoni and Virat Kohli.

“When Dinesh Karthik used to bat up the order a couple of years back, we were all wondering why he wasn’t able to perform, despite the potential. He was failing back then because there was no clarity regarding his role,” Saba Karim said on India News.

He added, “Karthik had no idea when he had to play the big shots, or when he had to take the singles. He has a clear role now and that is why his performances have improved significantly.”

Saba Karim also revealed that captain Rohit Sharma and head coach Rahul Dravid have assigned Karthik a specific role which has helped him a lot in his game.

The former selector said, “The management has assigned this specific role to him and they have been consistently sending him in such situations. It doesn’t matter which position he is batting at, his job is to only play three or four overs. He has done his preparation according to this plan, and that’s why he has been successful.”

Dinesh Karthik is currently on the West Indies tour with the team. 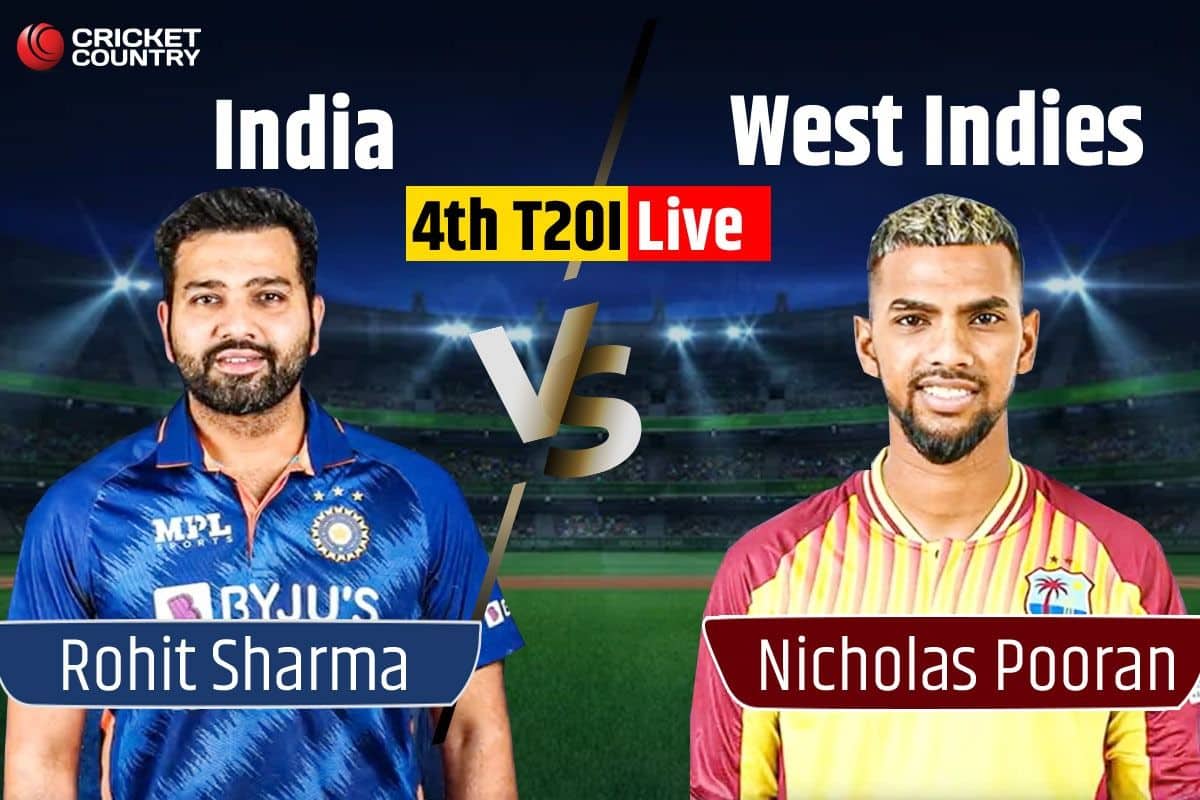