Both Dawson and Archer were not named in the preliminary squad named by England last month. Willey and Joe, who were named in that squad are the unlucky duo to miss out with both not able to put up substantial performances in England’s 0-4 rout of Pakistan in the recently concluded ODIs series.

Opener Alex Hales, who was withdrawn from the preliminary squad after being sanctioned under the ECBs disciplinary policy for a second time for an off-field incident involving recreational drug use, has been replaced by James Vince.

Dawson’s inclusion comes on the back good showing in England’s on-going domestic 50-over tournament in which he has so far took 18 wickets and scored 271 runs in nine matches for Hampshire. Archer, who was one of the standby players for the England’s World Cup squad along with Chris Jordan made a strong case in the ODIs against Pakistan and Ireland. 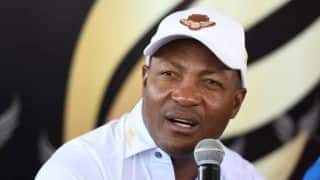