Renowned cricket writer Peter Roebuck was found dead at his hotel in South Africa where he was covering Australia's Test series with the Proteas. 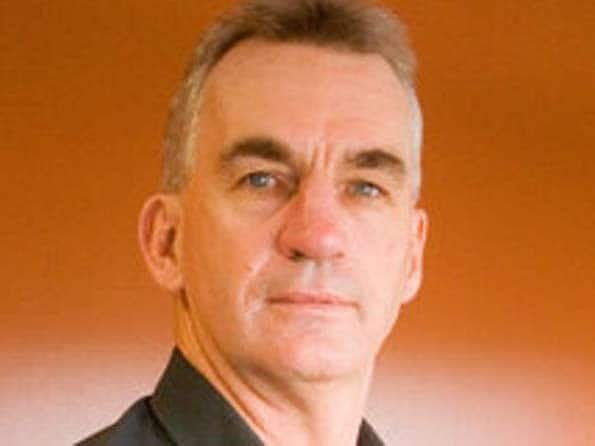 The circumstances of Peter Roebuck’s death were not immediately clear

Renowned cricket writer Peter Roebuck was found dead at his hotel in South Africa where he was covering Australia’s Test series with the Proteas.

British-born Roebuck, 55, studied law at Cambridge and played 335 first-class matches before making a career writing about the sport, quickly establishing an avid following with his forthright, intelligent prose.

He regularly commentated for the Australian Broadcasting Corporation and wrote for the nation’s Fairfax newspapers, and was covering the South African Test when he was found dead in a Newlands hotel, according to the media firms.

The circumstances of his death were not immediately clear, but the Sydney Morning Herald said he had reportedly been “spoken to by the police earlier in the day”.

“Peter was a wonderful writer who was the bard of summer for cricket-loving Australians,” said Ian Fuge, the Herald’s sport managing editor.

“He was also an extraordinary bloke who will be sorely missed.”

“He was an integral part of the Grandstand commentary team, apart from being a magnificent print journalist,” Norenbergs said.

“For us he could describe a game of cricket in such a way that even if you didn’t like the game, you liked the way that he went about his business.”

Roebuck, a Wisden Cricketer of the Year in 1988, captained English county side Somerset in the 1980s and turned out regularly for Devon after retiring from top-level cricket in 1991.

He penned several books on the sport and was a sometimes polarizing figure known for his strong views and admired as one of cricket’s most articulate and incisive minds.

Roebuck’s father said his son was seen as “odd” in orthodox spheres, “whereas he is merely obscure and oblique.”

“He is an unconventional loner with an independent outlook on life, an irreverent sense of humour and sometimes a withering tongue,” the elder Roebuck said in his son’s 2005 autobiography “Sometimes I Forgot to Laugh”.

In his diary of a season “It Never Rains”, Roebuck reflected upon how strange it was “that cricket attracts so many insecure men.”

“It is surely the very worst game for an intense character, yet it continues to find many obtuse sensitivities among its players,” he said.(AFP)