Ronaldo's two-match will not be applicable in the ongoing FIFA World Cup 2022.

New Delhi: Portuguese skipper Cristiano Ronaldo has been handed a two-match ban and a fine of 50,000, around 50 Lakh INR, for an old incident where the star striker smashed the phone of a young fan.

Ronaldo recently left Manchester United after both parties mutually agreed to terminate his contract and a day later he has been dealt with another bad news as the football association handed him a two-match suspension. The ban, however, will be applicable when Ronaldo joins a new club and will not affect his FIFA World Cup campaign.

“Cristiano Ronaldo has been suspended for two matches, fined 50,000 and warned as to his future conduct for a breach of FA rule E3,” said a statement from English football’s governing body.

“The forward admitted that his conduct after the final whistle of the Premier League game between Manchester United FC and Everton FC on Saturday 9 April 2022 was improper.

“An independent regulatory commission found that his conduct was both improper and violent during a subsequent hearing, and imposed these sanctions.”

As per reports, Ronaldo was upset when United lost to Everton away from home 0-1 in April 2022 and smashed the teenager’s phone on his way out of the pitch. The young Everton fan reportedly suffered from autism and dyspraxia.

Meanwhile, Portugal will open their FIFA World Cup game against Ghana on November 4. The Ronaldo-led side are placed in Group H alongside Ghana, Uruguay and South Africa. Their next match will be on November 29 against Uruguay followed by a match against South Korea on December 2. 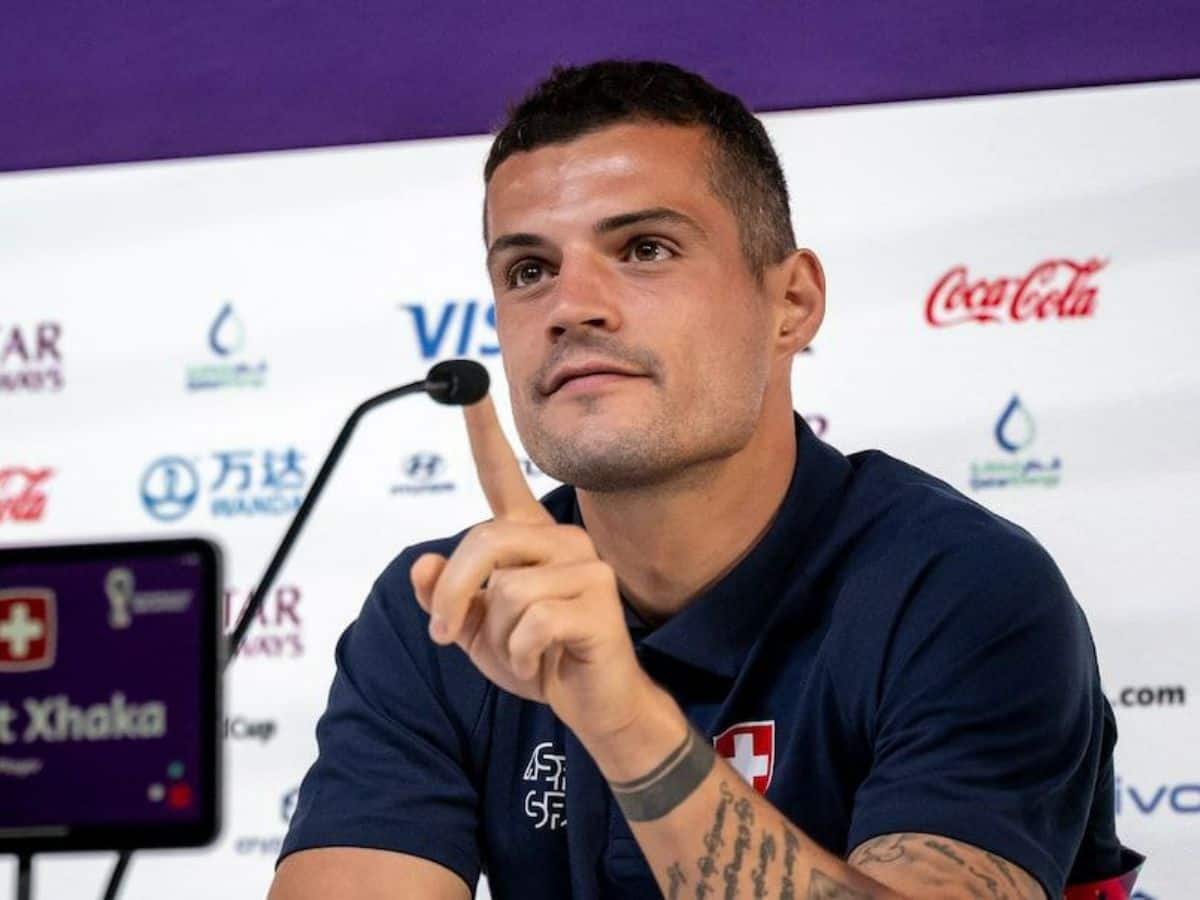