The only Indian to make it to the top-20 in 'Instagram Richlist 2021' is Virat Kohli, at 19th spot, managing to earn INR 5 crore per post. 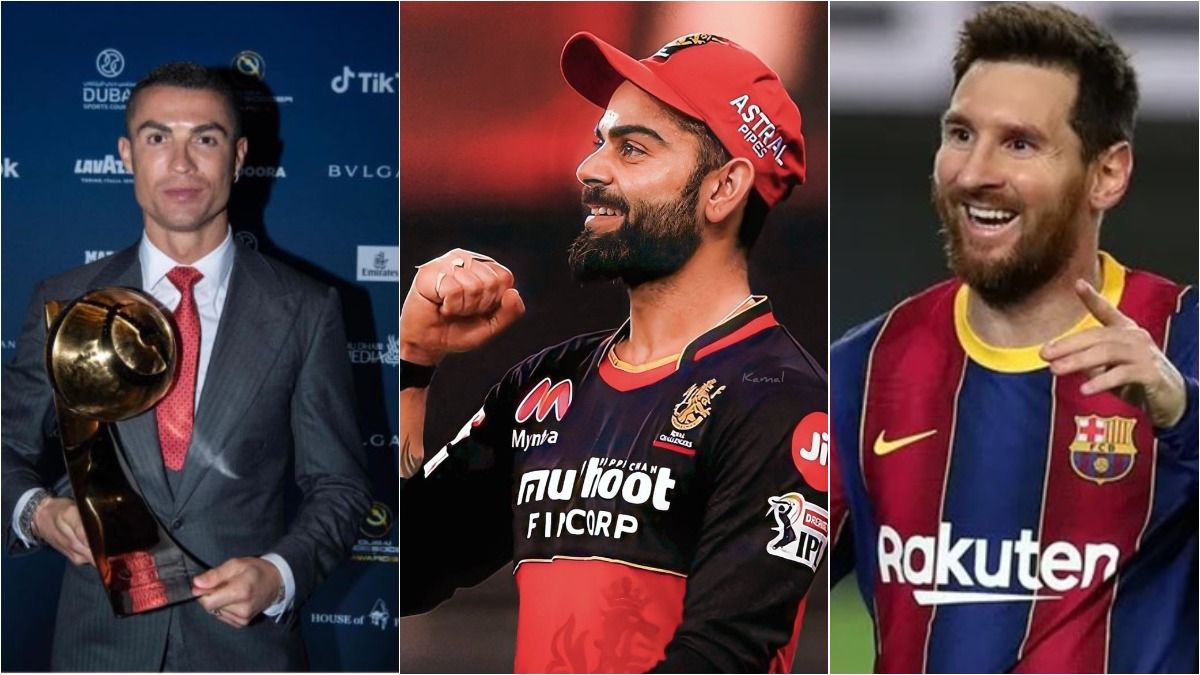 Superstar footballer and Portuguese ace – Cristiano Ronaldo has become Instagram’s highest-earning celebrity, charging INR 11.9 crore from each sponsored post, according to the latest update as published in HopperHQ’s 2021 ‘Instagram Richlist’. Meanwhile, Indian cricket team captain Virat Kohli is the only Indian to make it to the coveted list, at 19th spot, managing to earn INR 5 crore for a post. The Indian skipper has nearly 132 million followers on Instagram. He actively promotes several brands ranging from PUMA to GOOGLE DUO, including his own clothing range, WROGN, which was launched in 2014.

While Ronaldo holds the numero uno spot, second place belongs to WWE legend and Hollywood superstar Dwayne ‘The Rock’ Johnson, who gets INR 11 crore per post. The third spot is bagged by pop singer Ariana Grande.

Kylie Jenner, Selena Gomez and Kim Kardashian are at the fourth, fifth, and sixth spots in the ‘Instagram Rich list’. Argentine legend Lionel Messi, who ranks at the seventh position, is the only sportsperson in the top-10 tally. Brazilian ace Neymar is the third-highest sporting figure at the 16th spot. Messi charges a whopping INR 8.6 crore, while Neymar gets INR 6.1 crore per post.

Surprisingly, there are no other Indian cricketers in the list of 395 influential celebs, but three South African players Ab de Villiers, Faf du Plessis and Dale Steyn, make it to the list.

Apart from Kohli, Bollywood actress Priyanka Chopra, who is at the 27th slot, is the other Indian to make it to the popular list. Priyanka is reportedly getting INR 3 crore for every promotional post she puts up on the photo-video sharing app.

Interestingly, Ronaldo is the first person on the planet to breach the combined 500 million followers on social media platforms – Instagram, Twitter and Facebook earlier this year. Some of the brands Ronaldo has represented on Instagram are Clear Haircare, Nike Football, and Six Pad Europe.

According to a report in Sportico by social media analytics firm Hookit, Ronaldo’s postings delivered $75 million in value to sponsors in 2020 and are on track for $100 million in 2021. 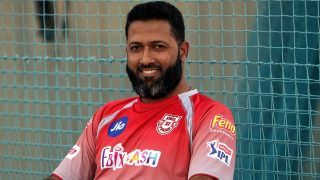 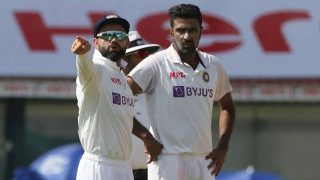