Cricket South Africa (CSA) has welcomed the Champions League Governing Council's decision to host the 2012 edition of the tournament. 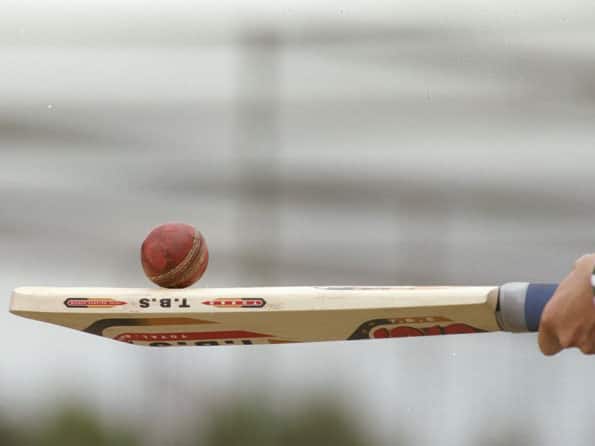 CSA has previously hosted the IPL in 2009

“It once again underlines the faith the international cricket community has in CSA to organise major international events and also adds tremendous value to the package our various sponsors and affiliates are able to offer the fans in their regions.

“The financial benefits for the game in this country are also substantial and we look forward to welcoming some of the best players from around the world to our country once again.”

CSA has previously hosted the event, which is now in its fourth year, in 2009 with the other two editions being played in India.

The tournament will take place in the second half of October immediately after the conclusion of the ICC World Twenty20 in Sri Lanka.

Faul also welcomed the changes made to the playing conditions for ODI matches during the ICC Board meeting in Kuala Lumpur. CSA will be represented in the tournament by the MiWay T20 Challenge winners, the Nashua Titans, and Highveld Lions who finished top of the round-robin table.

The venues and fixtures will be announced in due course once CSA has had the necessary discussions with the prospective hosting affiliates.

Pakistan will be represented at this tournament for the first time by the Sialkot Stallions and other confirmed participants from abroad are IPL teams Kolkata Knight Riders, Chennai Super Kings, Delhi Daredevils and Mumbai Indians; Australia’s Sydney Sixers and Perth Scorchers; New Zealand’s Auckland Aces and Trinidad & Tobago from the West Indies.(PTI)

I had no role to play in Mohsin Khan's ouster: Rameez Raja