CSK Allrounder Shane Watson Retires From All Forms of Cricket

CSK Allrounder Shane Watson Retires From All Forms of Cricket

Watson amassed 299 runs in 11 games this season with the help of two fifties. 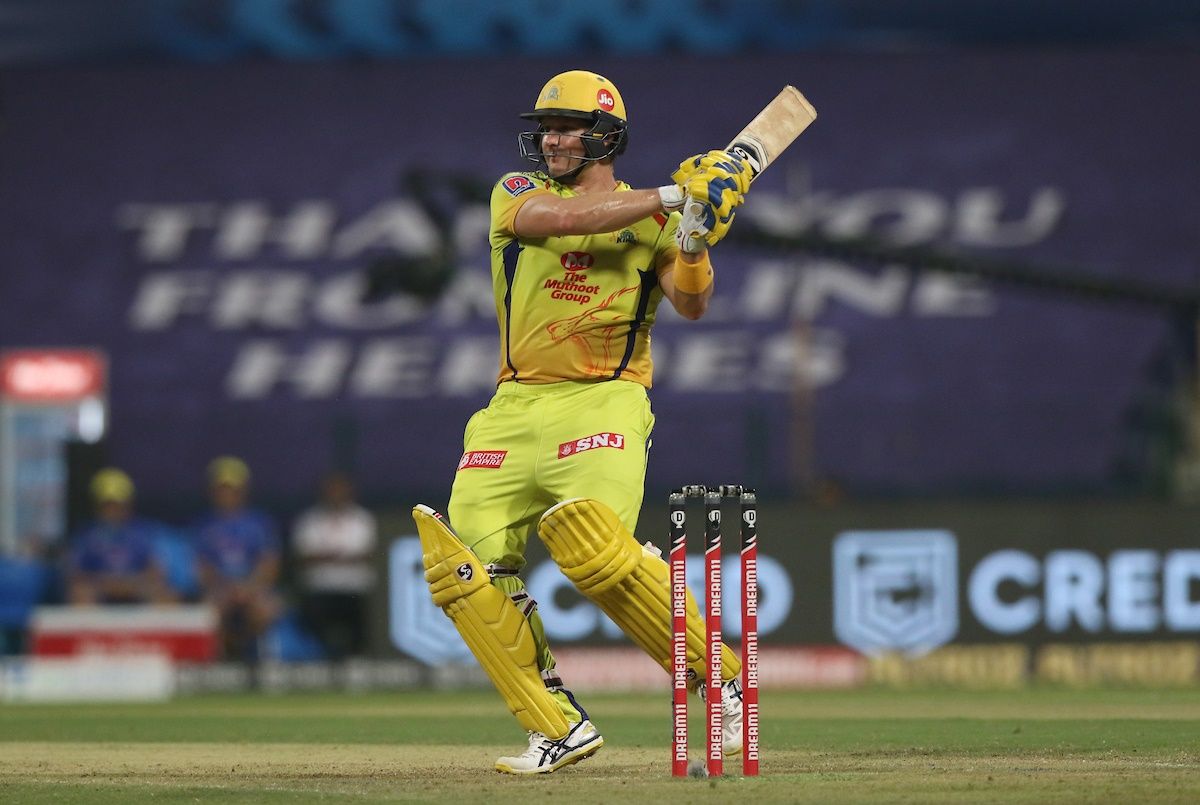 Shane Watson is reportedly set to announce his retirement from all forms of cricket after Chennai Super Kings could not make the Playoffs for the first time in the Indian Premier League. According to a report in TOI, Watson said this to a CSK teammate of his.

“Watson was very emotional when he told the CSK dressing room after the last game that he would retire. He said that it was a great privilege for him to play for the franchise,” the source was quoted as saying by TOI.

Watson amassed 299 runs in 11 games this season with the help of two fifties. Watson has been a star in the IPL, scoring 3,874 runs at a decent average of 30.99 comprising four centuries and 21 fifties. He has also picked up 92 wickets with the ball.

Perhaps this decision was taken after Chennai beat Punjab in their final match of the season and finishing IPL 2020 on a high with a hat-trick of wins. Watson last played for CSK against KKR on October 29.

It has been a season to forget for Chennai – who came into the tournament on the back of two players contracting the deadly virus and two big players pulling out of the tournament citing ‘personal reasons’. The Chennai Super Kings outfit would like to redeem themselves in the next edition of the tournament which would take place in under six months’ time. 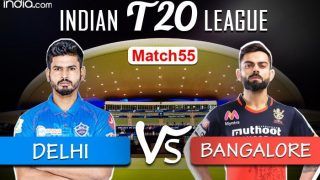 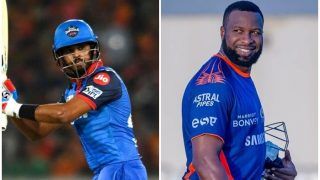