Kaur and Mandhana had a stand of 184 runs which is the highest partnership for India in Women's World Cup history. 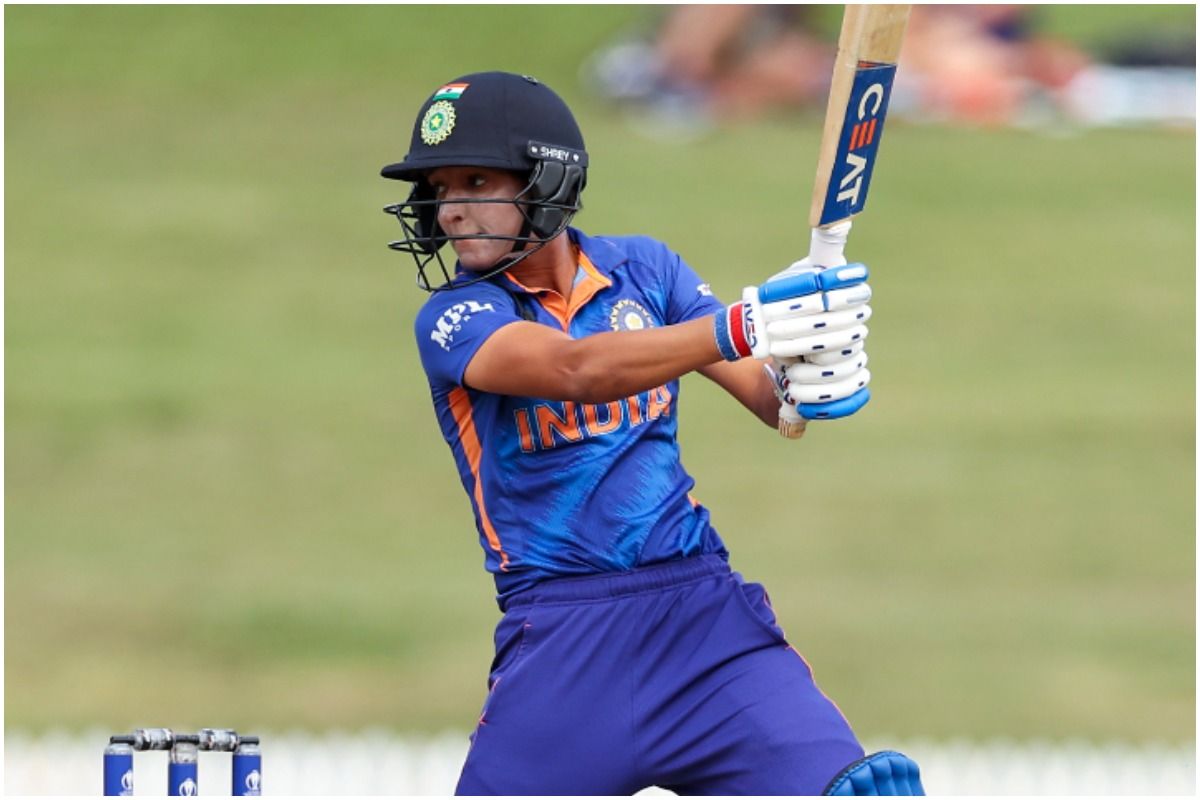 New Delhi: Harmanpreet Kaur along with Smriti Mandhana notched up crucial hundreds as India put up 317 runs in 50 overs on Saturday in their Women’s World Cup match against West Indies at Seddon Park in Hamilton. Opener Mandhana scored 123 off 119 deliveries, whereas Harmanpreet scored 109 off 107 to set up a personal record in the ongoing World Cup.

India finish their 50 overs at 317/8, helped by two exquisite centuries by Smriti Mandhana and Harmanpreet Kaur 🙌

Harmanpreet who smashed ten boundaries and two maximums in today’s innings brings up her third World Cup century for India, which is the most by any Indian Women’s batter. One of her memorable knocks came in the 2017 World Cup semi-final against Australia as her blistering knock of 171 off 115 balls helped India claim a 36-run victory.

She went past Mithali Raj and Smriti Mandhana to achieve this feat. This was her fourth hundred in ODIs.

Kaur and Mandhana had a stand of 184 runs which is the highest partnership for India in Women’s World Cup history.

For West Indies, Anisa Mohammed was the pick of the bowlers as she picked up 2 wickets for 59 runs in her 9 overs. 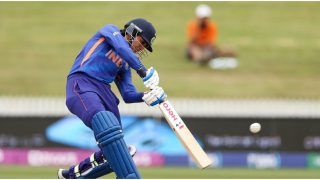 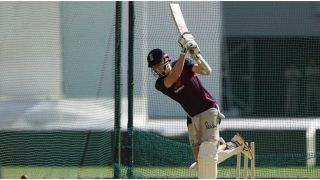 England Will Go All Out For a Win Against West Indies: Zak Crawley