Steyn, who was bought by RCB at the IPL 2020 auction on Thursday, responded to a variety of questions during an interactive session with his fans on Twitter. 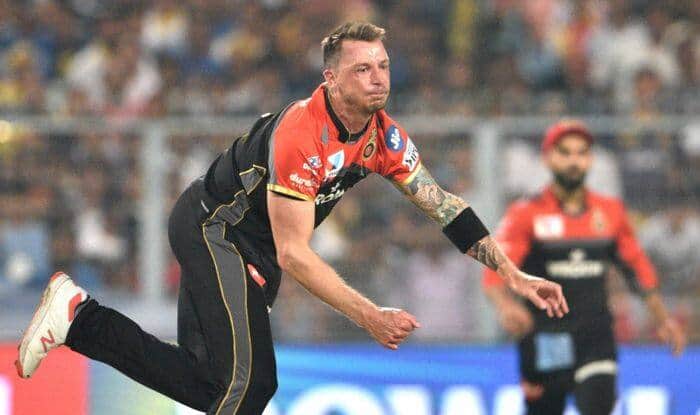 Rated as one of the greatest fast bowlers of all-time – Dale Steyn has been in the news lately after he gets picked up by Royal Challengers Bangalore (RCB) at the recently-concluded IPL 2020 players’ auction. After going unsold twice at the auction, Steyn eventually found takers in form of RCB for whom he played in the 2019 IPL edition as well.

Amidst all the buzz around the auction, the 36-year-old pacer responded to a variety of questions to a Q/A session with his fans on social networking website Twitter. During the interactive session, Steyn was asked by one of the fans asked him about his three favourite batsmen. Without wasting time – Steyn was quick to name Quinton de Kock, Virat Kohli, and AB de Villiers as his all-time favourite batsmen.

Steyn will once again be reuniting with his de Villiers and Kohli one more time and will look to help RCB to win their maiden IPL title. This upcoming season will be the 13th edition of one of the most followed T20 leagues around the world – IPL.

Answering to another query by a random fan about his favourite fast bowler in the world at the moment, Steyn gave a rather cheeky answer. While referring to the massive pay-check that Cummins has received from KKR at the auction, Steyn replied: “Pat Cummins, he can buy all the drinks”.

The Australian pacer was bought for a massive price tag of Rs 15.50 crore by two-time champs Kolkata at the players’ auction on Thursday. He became the most expensive foreign player in the history of IPL.

Pat Cummins, he can buy all the drinks 💰

Earlier, Steyn has, in the past, publically admitted about his admiration for Cummins. “It takes supreme athletes to bowl fast for five days in five Test matches. That is a heavy workload. I think Cummins is amazing. He is so fit and so strong. He is ridiculous. And, he is one of my favourite bowlers right now. A heavy workload at the World Cup, straight into an Ashes series. It was probably a good thing to give the guys a Test match off here or there. In Australia’s case, it worked off,” Dale Steyn had said about Cummins as quoted by the Sydney Morning Herald earlier this year. 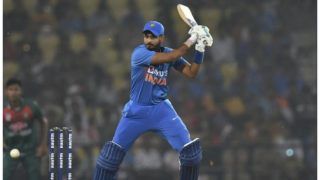 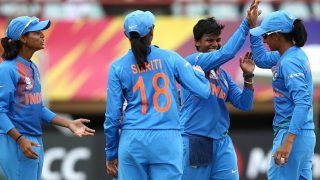