Arjun had named Wyatt as his favourite women's cricketer during a QnA session on his official Instagram handle last week. 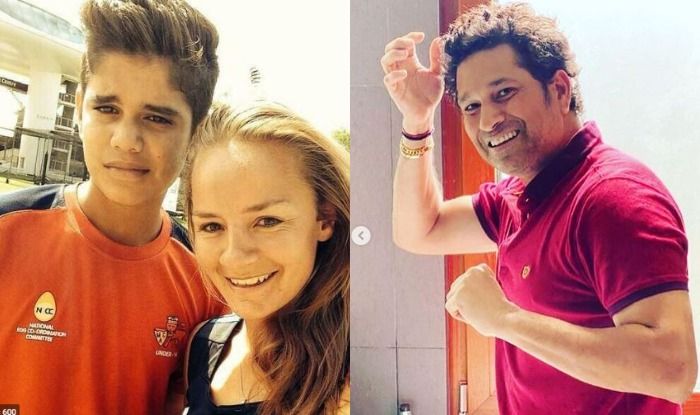 Amid the nationwide lockdown, former Indian cricketer Sachin Tendulkar took matters into his own hands as he decided to give himself a new haircut and shared the look with his fans. With only essential shops being open and other shut temporarily, Tendulkar cut his own hair and said he went from ‘playing square cuts to doing my own hair cuts’. From requesting people to wash their hands properly and maintain hygiene, the batting maestro has been actively posting updates on his social media handles to interact with his fans and spread awareness.

On Sunday, the ‘Master Blaster’ tried a different technique to charm his fans as he turned into a barber. “From playing square cuts to doing my own hair cuts, have always enjoyed doing different things. How’s my new hairdo looking @aalimhakim and @nandan_v_naik,” Tendulkar captioned the post.

Soon after Tendulkar shared the picture, fans flooded the post with their comments for the ‘God of Cricket’, who scored 100 international hundreds for India.

However, there was one comment on Sachin’s post which grabbed quite a few eyeballs. And it was from England cricketer Danielle Wyatt who asked a valid question tagging the legendary batsman’s son – Arjun Tendulkar. She wrote: “@arjuntendulkar24 why didn’t you cut it for him?”

Arjun and Wyatt are known to share a healthy camaraderie. The former had named Wyatt as his favourite women’s cricketer during a Question and Answer session on his official Instagram handle last week. Interestingly, Arjun had met Wyatt before in 2018.

During the former’s England break in 2018, he went on a lunch date with Wyatt at Nandos. During the senior team’s tour that year, Arjun was also clicked working as a groundsmen for a brief while. It was then that Wyatt trolled him.

Meanwhile, Tendulkar, much like other cricketers around the world, is spending time at home amid the coronavirus pandemic.

Recently, Tendulkar had pledged to feed 5000 people for a month. In March this year, the 46-year-old Indian batting great had donated Rs 25 lakh each to the Prime Minister’s Relief Fund and the Chief Minister of Maharashtra”s Relief Fund to aid the battle against COVID-19. 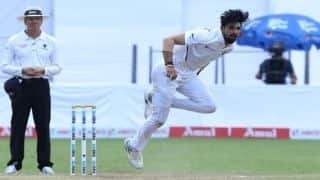 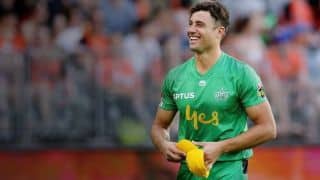