Bravo smashed an unbeaten 69 in a winning cause.

It was a dramatic game at the Caribbean Premier League (CPL) 2014 as the Trinidad and Tobago Red Steel beat the Guyana Amazon Warriors off the last ball of the match as Darren Bravo smashed a six. In a close run-chase, Trinidad needed a six off the last ball and Bravo smashed it out of the park, over mid-wicket to spark wild celebrations in the stands at the Queens Park Oval.

Trinidad won the toss and elected to field in the home game. Guyana were playing without Sunil Narine in this game. On a tricky surface, they had slumped to 27 for three, but then an impressive partnership from Denesh Ramdin and James Neesham helped rescue them and they went on to score 179. Ramdin was the top-scorer with 84 runs. In his innings, he hit six sixes and six fours.

In reply, Trinidad were reduced to 13 for three in the fourth over. But then Bravo added a 131-run stand with his brother Dwayne, who scored 67 off 42 balls. But, towards the end, Guyana hit back with a few wickets, but Bravo hit that six off the last ball to seal the deal. As expected, he was named the man of the match.

Man of the Match: Darren Bravo. 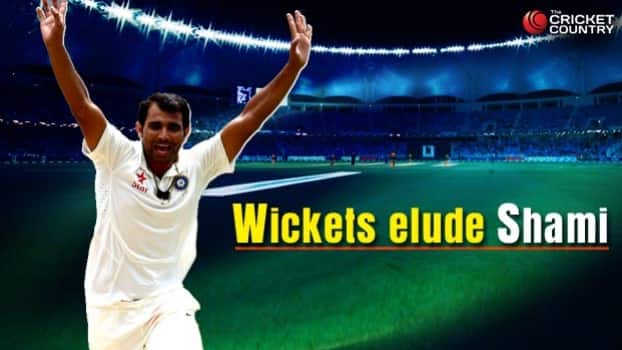