West Indies captain Darren Sammy on Friday turned down the chance to play in the inaugural Bangladesh Premier League with the Sylhet Royals. 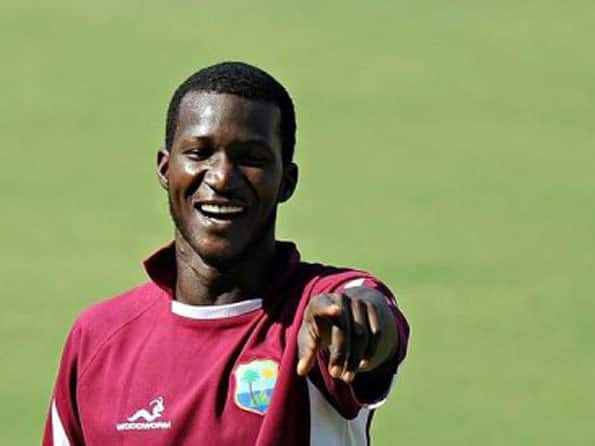 West Indies captain Darren Sammy on Friday turned down the chance to play in the inaugural Bangladesh Premier League with the Sylhet Royals.

Sammy said he was flattered to be linked with the tournament, which starts next month, but he had opted to put his own country’s domestic and international commitments first.

“I am both humbled and honoured by this recognition of me as a professional cricketer,” said Sammy.

“I have discussed with my family and given much thought and consideration to the offer and regrettably I have informed the BPL and the Sylhet Royals that I am unable to accept it at this stage.

“While I enjoyed playing cricket in front the enthusiastic and passionate Bangladeshi fans the BPL s schedule clashes with that of the West Indies Cricket Board s Regional 4 Day Tournament.

“The West Indies will host Australia starting mid-March and it will be a tough and challenging series. I have decided that it would be best for me to participate in the Regional 4 Day in order that I am properly and fully prepared for the challenges of the series against Australia.” (AFP)