Sammy, who has been part of all five Pakistan Super League seasons has expressed his love for the country on numerous occasions. 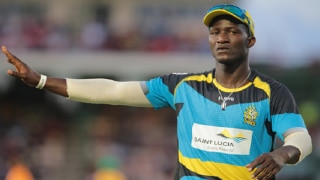 Former Windies skipper Darren Sammy is all set to be honoured with Pakistan’s highest civil award — Nishan-e-Pakistan — and honourary citizenship of Pakistan by President Arif Alvi on March 23, the Pakistan Cricket Board (PCB) said on Saturday.

Sammy, who has been part of all five Pakistan Super League seasons has expressed his love for the country on numerous occasions.

“For me love is in the heart. It is an action and a feeling. For me whether I have a passport or not, I think my contribution to this country is all from within. I don’t need a passport to associate myself with this country,” Sammy had said about Pakistani citizenship as quoted by cricketpakistan.com.pk.

He is currently the skipper of Peshawar Zalmi.

In a tweet, the PCB’s media department announced that citizenship will be conferred on Sammy for his “invaluable contribution to cricket in Pakistan”.

“President of Pakistan Arif Alvi will confer the highest civilian award and honourary citizenship to Darren Sammy on 23 March for his invaluable contribution to cricket in Pakistan,” read the tweet.

The 36-year old veteran is the only skipper to have won the T20 World Cup twice and last led West Indies to the ICC T20 World Cup in 2016.

This comes after Zalmi owner Javed Afridi was recently quoted as saying by The Dawn that the franchise had put in a request to the president to grant the Zalmi skipper honorary citizenship of Pakistan and requested PCB chairman Ehsan Mani to pursue it personally so that the application is approved. 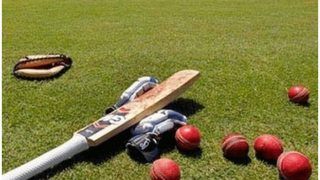 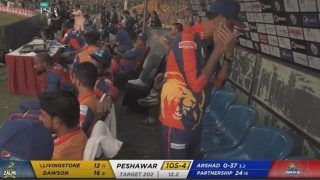