PCB chief Zaka Ashraf on Tuesday added another twist to the ongoing saga of appointing the next head coach of Pakistan team, saying Australian Dav Whatmore had not been finalised for this position. 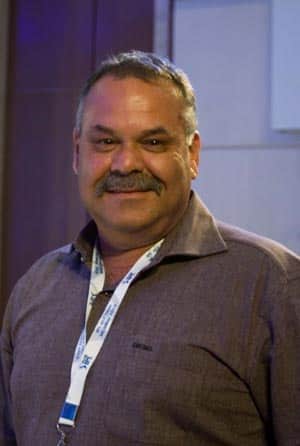 PCB chief Zaka Ashraf on Tuesday added another twist to the ongoing saga of appointing the next head coach of Pakistan team, saying Australian Dav Whatmore had not been finalised for this position.

Ashraf told reporters today that no deal had been struck with Whatmore as yet and the board had not as yet finalised him as the next head coach of the team.

He also dispelled the impression that the present interim coach Mohsin Khan was out of the running for the position.

“The committee that was formed to scrutinize, identify and recommend names to the board for the coaching positions in the board will decide on the final candidates and they are yet to give a final list,” he said.

Ashraf said as far as Whatmore was concerned the board still needed to have discussions with him as he was one of the candidates.

“Until we meet him and discuss things it is a wrong impression he is already selected,” he said.

The PCB chief also referred to media reports that Whatmore had placed before them some strong demands like being given final authority in selection matters and bringing his own support team.

Ashraf said he would not like to dwell on the past when former coach Waqar Younis was accused of interfering in selection matters leading to problems with the selectors and former captain Shahid Afridi.

“As far as the appointment of a support team is concerned we are clear that while we will go for a foreign head coach but we will have Pakistanis in supporting roles so that when he leaves we have our batch of qualified and trained coaches.”

Ashraf also said that the board had full confidence in Misbah-ul-Haq as captain despite him getting closer to the age of 38.

“What I have noticed about him is that he has very strong nerves and that is a good sign for any captain and he does not let pressure affect him or his own performances.

“But after the England series we plan to think about and appoint a vice captain so that someone is groomed to take over when Misbah retires,” he said. (PTI)