David Gower made his English county debut for Leicestershire in the year 1975.

However, Gower added that cricket came through. Gower said that at 19 or 17 he started to think about playing professionally, adding that his first pay packet for English county club Leicestershire was 25 pounds in 1975. Since retiring from cricket Gower has enjoyed a successful TV career. 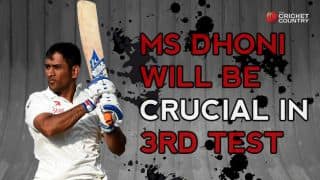 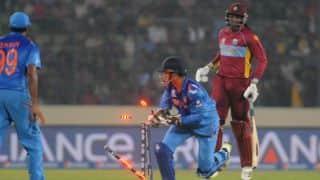