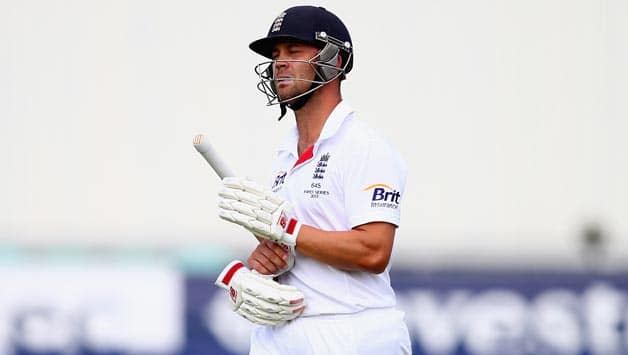 Trott, on Monday left for England after suffereing from stress-related illness. As a result, Warner’s comments came in for heavy criticism from various quarters.

Warner in his defense said “I made those comments for a reason. [On Sunday] the bounce and pace got to them again.”

He was quoted as saying by BBC, “It is Ashes cricket — probably went a little bit too far with the comments.”

Trott joins the list of other England players like Marcus Trescothick, Michael Yardy, Andrew Flintoff and Steve Harmison to have suffered from strees-related illness during their playing days.