David Warner Believes Mankading is Against the Spirit of Cricket

David Warner Believes Mankading is Against the Spirit of Cricket

''You're told not to leave before the bowler lets the ball go, so just don't do it''- David Warner. 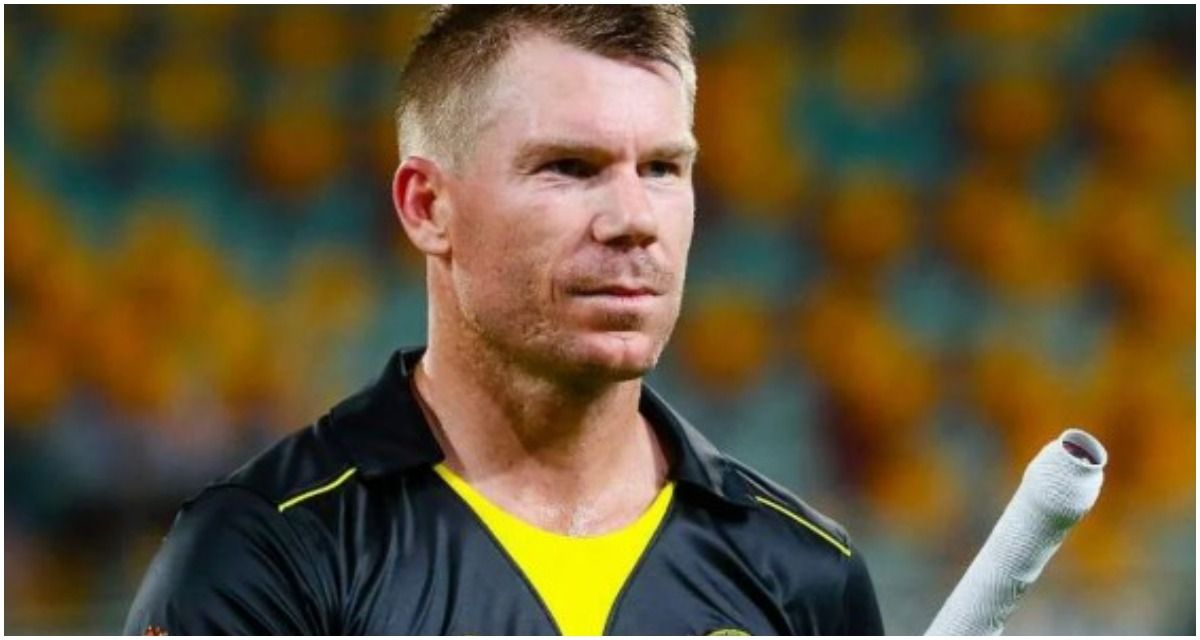 New Delhi: The Marylebone Cricket Club (MCC) on Thursday announced certain changes in the rules of cricket, which includes applying saliva on the ball before delivery has now been banned and run-outs at the non-striker’s end also known as mankading is now been deemed as a fair mode of dismissal. Over the years mankading has been a debatable topic as far as the fair-play of the game is concerned and from now onwards, cricketers won’t have second thoughts in maneuvering the so called ‘unfair’ move. Australian star batter David Warner still believes that this particular move is against the ‘spirit of cricket’.

“I still think the history of the game suggests it’s a spirit of cricket thing. You don’t expect players to do that. I do agree with the fact that if you are backing up, and you’re out of your crease by a long way (you are fair game),” Warner said from Pakistan to news.com.au.

Warner also asserted that if the non-striker feels that they will have an upper-hand by coming out of the crease, they’ll only have themselves to blame if they are run-out.

“I think it happened more predominantly at the end of a white-ball 50-over games, or obviously in T20 cricket we’ve seen it but at the end of the day, as a batsman, you’ve got to stay in your crease. There’s no doubt about that, and if you’re silly enough to get caught out like that and run out, that’s your own fault. You’re told not to leave before the bowler lets the ball go, so just don’t do it,” he added. 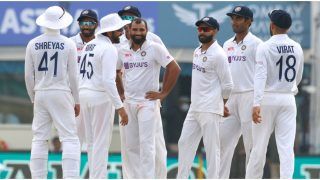