In the past, Warner has been involved in several verbal on-field spats with India batsmen - Kohli and Rohit. 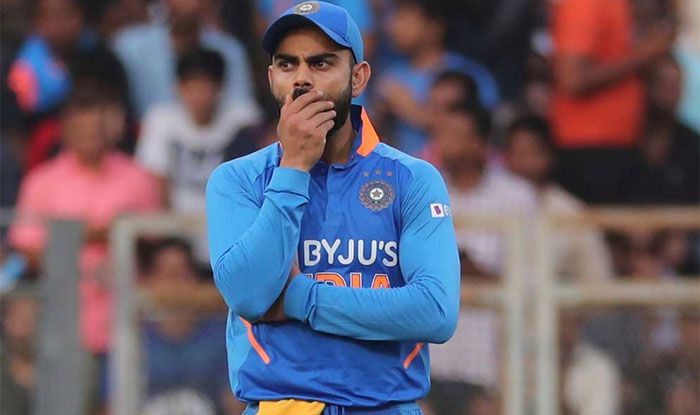 David Warner and Virat Kohli love to play hard and share the same intensity or passion while representing their respective countries at the international stage. Warner and Kohli are two similar fiesty characters and relishes the verbal battle as much as the duel between bat or ball. Despite all his antics or aggression, Warner said he would not like to indulge in verbal duels with India captain when they tour Australia for a full series later this year.

Keeping in mind the history of India-Australia encounters in the last two decades, a lot of sparks are expected to fly on the field when the two powerhouses collide on field. The 33-year-old Warner has changed his approach after coming back from a 12-month ban imposed by Cricket Australia because of his involvement in the ball-tampering scandal in South Africa. Warner said Kohli is not a person to be poked and the tactic might backfire Australia during the series.

“Virat Kohli is not a person to be poked and no point poking the bear,” Warner was quoted as saying by India Today.

Warner didn’t play in the Test series when India toured last time Down Under due his ban. He accepted that India were a better side last time around but he is keen to playing against them. “It would be very surreal playing against India without the crowd. I want to be selected and be part of that series. Last time we were not bad but we were beaten by a good team and their bowling was relentless.”

The left-hander also said he is ‘very sure and positive’ that he and other Australian players will be able to play the IPL if the T20 World Cup is postponed in the wake of COVID-19 pandemic.

Though Cricket Australia chairman Earl Eddings has said that it is a bit ‘unrealistic’ to host the 16-team tournament in October-November, the ICC is yet to decide the fate of the event and is expected to do so next month.

“…and if it is unlikely if the World Cup can’t go ahead, then I am very sure and positive that we will be able to come and play in the IPL if that replaces the World Cup schedule,” Warner quoted.

“If Cricket Australia allows us to go over there and participate, I am sure the guys will definitely be on board with that to be back up and running and playing cricket again,” said Warner.

Warner is an integral part of the Sunrisers Hyderabad (SRH) squad since joining them in 2016. 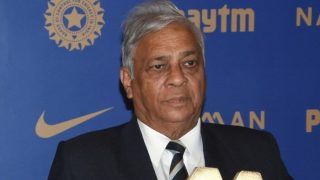