Warner said this when Australian skipper Aaron Finch asked Maxwell to roll his arms over. 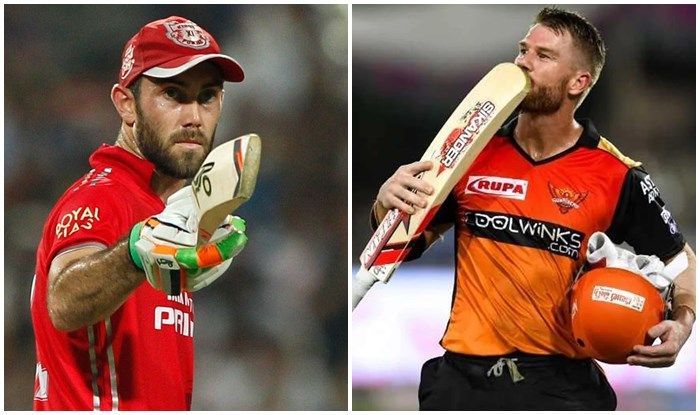 Despite his poor performance in IPL 2020, Australian all-rounder Glenn Maxwell roped in the big bucks at the IPL auction held in Chennai recently. After being released by Punjab Kings, Maxwell went on to break the bank as he was picked up by the RCB scouts for a staggering Rs 14.25 Cr at the auction. The big move surprised Maxwell’s teammate David Warner.

During the 1st T20I against New Zealand, Warner – who was doing a commentary stint with Mark Waugh – reckoned it was surprising to see him earn more after being released for poor form.

Warner said this when Australian skipper Aaron Finch asked Maxwell to roll his arms over.

“Not a bad result in the IPL auction for the ‘Big Show’ either,” Warner said on-air.

“It’s surprising, you get let go from your franchise and you get a lot more after being released,” Warner added.

In the match, Maxwell failed with the bat as he managed to score one run before being dismissed by Tim Southee. Maxwell went for a booming drive through the off-side, only to find the edge and it was taken at slip.

Australia did not get their tour off to a good start as they lost by 53 runs.

Not just Warner and Waugh, many former players have also been stumped by Maxwell’s popularity.

Former Australian player Hogg said it was a ‘huge risk to play Maxwell.

“I don’t know why RCB have gone for him because out of nine IPLs, he has only performed in two of them. This is a huge risk. You are on a prayer with him,” Hogg said in response to a question posed by a fan on his Youtube video. 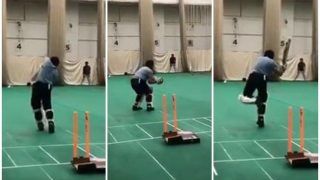