T20 World Cup 2021: After the win, Warner's wife Candice - who is a big fan of the Australian opener - slammed critics for questioning his selection in the side. 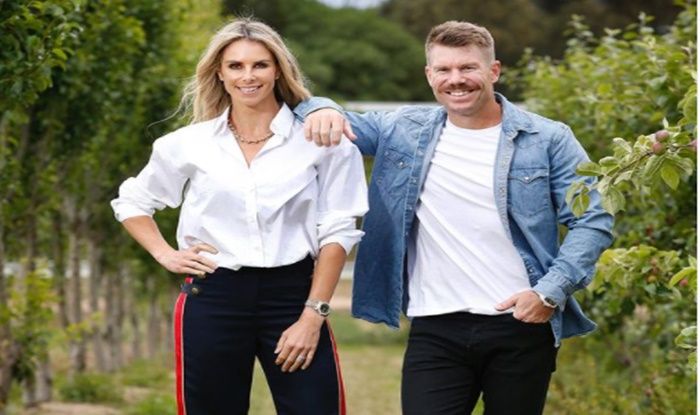 Dubai: David Warner’s form has been one of the keys to the success of Australia in the recently concluded T20 World Cup. Warner, who was woefully out-of-form and was dropped during the IPL, was the standout performer for the side during the final as well. Chasing 173 to win, Warner got Australia off to the ideal start as he scored 53 off 38 balls. His innings were laced with four boundaries and three sixes.

After the win, Warner’s wife Candice – who is a big fan of the Australian opener – slammed critics for questioning his selection in the side. “Out of form, too old and slow! @davidwarner31,” Candice tweeted as Warner’s wife had the last laugh on Sunday.

Warner’s good show during the tournament also helped him get the player of the tournament award. The Australian opener compared the win with the 2015 World Cup triumph while revealing his approach. He admitted that he went back to the basics and that helped.

“Always felt really well. Didn’t get much time in the middle in the two practice matches obviously. But for me it was about going back to basics. Going to hard, synthetic wickets and try to hit some balls. Definitely up there with 2015. Being part of the World Cup final against England a decade ago definitely hurt. These guys are a great bunch of guys,” Warner said at the post-match presentation.

He also thanked the support staff for always being there. “Great support staff, great team, great support back home. Just wanted to put on a great spectacle for everyone. Bit of nerves around with a good score on the board. Just great to see the guys deliver,” he concluded. 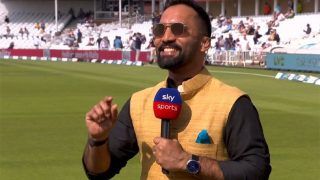 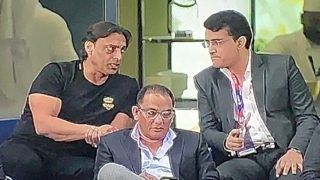