DDCA has missed the deadline for the mandatory online registration of their U-19 players, boys and girls, with the BCCI.

New Delhi, Nov 4 (PTI) In what turned out to be a case of sheer callousness from top officials of DDCA, the association has missed the deadline for the mandatory online registration of their U-19 players, boys and girls, with the BCCI. The BCCI has abolished manual registration process and from age group to senior level players are registered online for a particular season. The deadline for registration for Cooch Behar Trophy (U-19 boys) and National U-19 girls tournament ended today. DDCA vice president Chetan Chauhan admitted that no one bothered about U-19 registrations as everyone was busy with ODI (India versus New Zealand) preparations.

“I had no clue about the deadline. There were other people also but everyone was so busy with ODIs, it slipped out of their minds. I sought extension till tomorrow for boys U-19 registration while we would complete the girls team formalities by November 7. The BCCI has been sent a mail in this regard. Also I have spoken to Prof Shetty in this regard.”

From Directors Siddharth Sahib Singh (looks after cricket operations) to BCCI and DDCA vice president CK Khanna, everyone was clueless. The DDCA brass were finally alerted when BCCI official Ratnakar Shetty told them that they were about to miss the deadline for the said tournaments.

Sports Committee convenor Vinod Tihara, whose powers have been massively curtailed, sent a letter to president Sneh Bansal about the development. Bansal had no idea that online registration is mandatory. Even Chauhan, a former Test opener said that he didn’t know about deadline.

The incident added another chapter to infamous DDCA’s ‘Hall of Shame’. 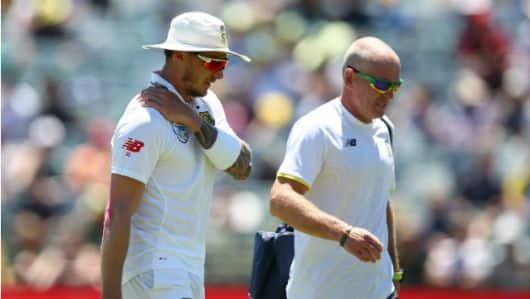 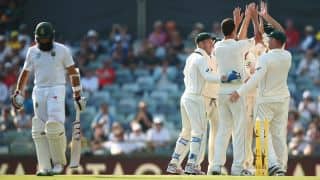