DDCA finds itself in some fresh trouble after authorities claimed the board is yet to make payments worth Rs 4.5 crore to its coaching and support staff. 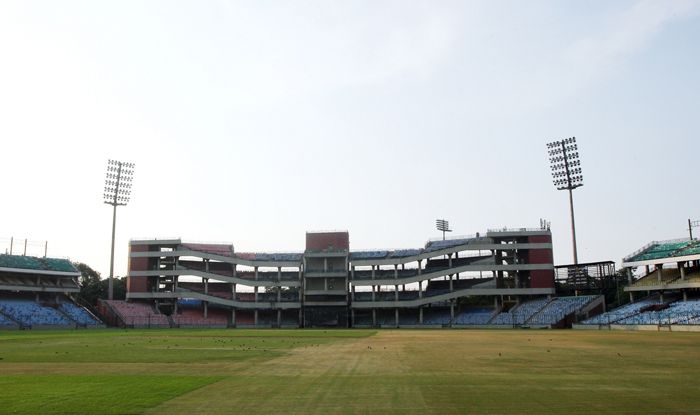 The Delhi and District Cricket Association finds itself in some fresh trouble after authorities claimed the board is yet to make payments worth Rs 4.5 crore to its coaching and support staff. Rajan Manchanda, its joint secretary and former India player Kirti Azad brought it to ombudsman Justice Deepak Verma’s notive that while the DDCA has been extravagantly spending money to solve its legal concerns approximately Rs 1.63 the salaries are yet to go out to most of its employees despite the 2019-20 season finishing.

“During the past few months nearly R2 crore (R1.63 crore) has been paid in legal expenses alone. A sports body therefore will look like a legal body where cricketers and cricket will not occupy centre stage, but lawyers and legal matters will be the most critical piece,” Azad wrote to the ombudsman.

The DDCA, of late has been dealing with its fair share of issues. BJP MP Azad and Delhi Chief Minister Arvind Kejriwal have alleged corruption in DDCA against Union Finance Minister Arun Jaitley. Ram Jethmalani, a RJD MP and senior lawyer, has also accused Jaitley of corruption and will fight a court case. So had retired IPS Officer KPS Gill blames Jaitley for corruption in the Hockey Federation of India.

In June 2018, noted journalist Rajat Sharma was elected as the new President of DDCA after polling 54.40 per cent of the total votes cast. He received a total of 1,521 votes but holding the post for over a year, Sharma resigned from the post following differences with key members of the Apex Council.

Manchanda, who is assumable serving the topmost role in the DDCA with all other authorities president, vice-president, treasurer and more stepping down due to respective reasons has written to Verma saying he has no clarity of his role.

“Despite me being the highest authority, I don’t know what my role is. The signatories (for cheques) have been changed and I have been excluded. I don’t know why the cheques have not been signed,” Manchanda said.

Of the 50 people awaiting payments are staff of senior and junior women’s team and head coach of the Delhi Cricket team KP Bhaskar. 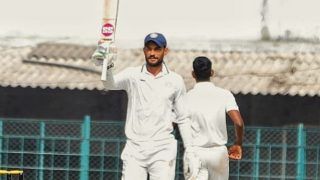 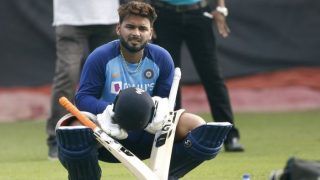