Former Australian cricketer Dean Jones has said that he personally prefers one-day 50-over cricket over the Twenty20 format as it lacks the subtleties that he loves about the game.

Jones believes that ratings will show that the ICC World Cup will be the world’s largest sporting event for 2015 as compared to the upcoming ICC World Twenty20 2014. Although he added that many players do not have a definitive answer as to whether they prefer playing a One-Day International (ODI) or a T20I.

According to the Sydney Morning Herald, Jones said that he feels T20 only caters for certain types of cricketers, the ones who play in extremities and have powerful physiques. He said that if a player is not quick in the field and cannot slide into the ropes, then he has no chance to play this game well.

Stating that power is not everything in Test and one-day cricket, Jones also said that T20 cricket is all about who wins the first eight overs as compared to ODI cricket. Jones added that T20 caters for many different types of cricketers with a variety of skills.

According to Jones, in ODI cricket, a batsman needs both power and quality defensive skills to stop a pace attack and be very fit to bat through to the last few overs due to the constant running and backing up.

He said even if a player starts badly in ODIs, he still has a decent chance to correct the situation, unlike in T20 cricket.

The former Australian batsman mentioned that T20 competitions overseas like the Sri Lanka Premier League, the Bangladesh Premier League and the Caribbean Premier Leagues are starting to struggle with below-par ratings and attendances.

He even said that the Indian Premier League (IPL) was a little down in ratings and attendances last year, despite it being its best year. 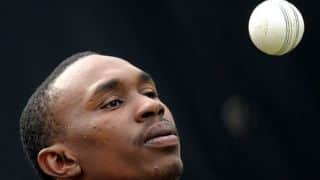 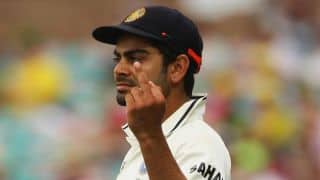